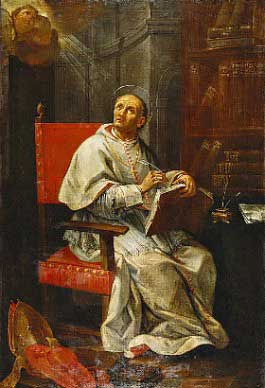 The Hildebrandine reform in the Church – the stress for clerical celibacy and the fight against simony – is largely due to St. Peter Damien. He was declared a Doctor of the Church in 1828.