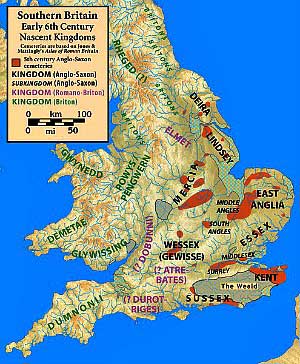 We know very little about St. Ithamar, but we do know that he was consecrated to the see of Rochester after the death of St. Paulinius.

He was the first Anglo-Saxon bishop in Britain, but according to the Venerable Bede, his wisdom and piety were equal to that of his predecessors.

In 655, Ithamar consecrated a fellow countryman as the Archbishop of Canterbury. He died just a year later in 656, and many churches were dedicated to him on account of his reputation for miracles.

His relics were enshrined in 1100.
Posted by America Needs Fatima at 10:41 AM