Chivalry Is Very Much Alive

As author Paul Claudel aptly put it, “youth was made not for pleasure, but for heroism.” 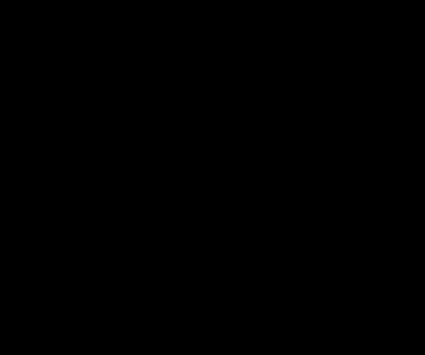 With this spirit, dozens of young men attended the eleventh annual Call to Chivalry Camp in Louisiana sponsored by TFP—Louisiana.  Each year a specific historic theme is woven into the event, providing real life examples of virtue to follow.  The valiant Saints and crusaders of Poland and Lithuania offered ample inspiration this time.

Presentations brought history to life
A talk about the Siege of Vienna demonstrated how King Jan Sobieski and his courageous winged-hussar knights, although outnumbered, found fortitude in their Catholic faith and repulsed the Turkish invaders at the gates of Vienna on September 11, 1683.

As part of the 2012 Call to Chivalry theme there was a Sobieski Breakfast with croissants and coffee which became popular in Europe after the victory of Vienna. There was a St. Casimir Dinner with Polish and Lithuanian dishes prepared by a group of dedicated mothers.

Fighting for what is right
The Siege of Jasna Gora and Fr. Kordecki’s valor was another talk that inspired the boys to learn what intrepidity and devotion to Our Lady can do in the face of overwhelming odds.  The holy lives of St. Casimir and St. Andrew Bobola were told.  These and other talks highlighted the importance of fighting for what is right and true, despite pressure to abandon moral values and follow the secularist current.  The heroic life of Saint Maximilian Kolbe drove this lesson home effectively.

Other activities abounded.  Archery, a treasure hunt, chess, ping-pong, swordplay, and a variety of field sports filled the schedule, including a class on how to make chain-mail, which was greatly enjoyed.  More importantly for the spiritual life of the soul, Msgr. Robert Berggreen heard Confessions and celebrated the Holy Sacrifice of the Mass.

4th of July Celebration
On the Fourth of July, camp participants marched to the USS Kidd, moored on the Mississippi River, to watch a stunning firework display.  Led to the deck of the ship by the TFP Holy Choirs of Angels Band and the American flag, the participants wore medieval scapulars, each displaying a fleur-de-lis, rampant lion, or crusader Cross.  The crowd cheered the sight:  young men marching to patriotic music, visibly striving to live by the honorable code of Chivalry.
Yes.  Chivalry is still very much alive.

Medieval Games
The last day of the camp culminated with the Medieval Games and a grueling obstacle course.  Stormy weather and heavy rain did not stop the contest.  Bedecked with fluttering flags, pennants and banners, the game field was a beautiful sight where two teams competed, testing skill and mettle.

No Call to Chivalry Camp is complete without a delicious Medieval Banquet, which was prepared by a team of authentic Southern chefs.  After the main course, a trumpet blast signaled the arrival of a castle cake resembling the fortified Shrine of Jasna Gora.  Finally, each camp participant received a memento – a bronze plaque of a Polish winged Hussar knight on horseback.  The old motto of those valiant heroes etched on the plaque found a resolute echo in the hearts of the boys who attended this memorable camp:
“Life on earth free from vice; after life, paradise!”