This Saint Has Terrible Mother-in-law Woes

The youngest of the three children born to Hemfrid, seigneur of Wierre-Effroy, and his wife Ogina, Godelina was accustomed as a child to exercises of piety and was soon distinguished for a solidity of virtue extraordinary for one of her years. The poor flocked from all sides to the young girl, whose desires to satisfy their necessities often involved her in difficulties with her father’s steward and even with her pious father himself. 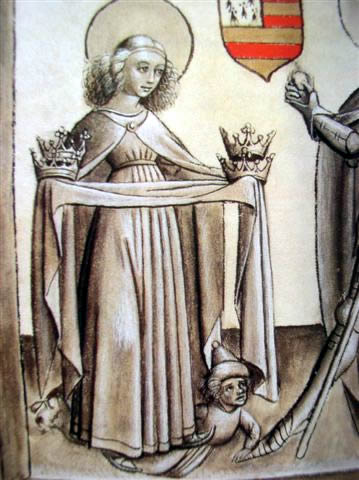 By her eighteenth year the fame of her beauty and admirable qualities had spread far and wide through Artois and even into Flanders, and many suitors presented themselves; but, the decision being left with Godelina, she persisted in the resolution she had made of renouncing the world for the cloister. One of the young noblemen, Bertolf of Ghistelles, determined to leave nothing undone, invoked the influence of her father’s suzerain, Eustache II, Count of Boulogne, whose representations proved successful.

After the wedding Bertolf and his bride set out for Ghistelles, where, however, Godelina found a bitter and unrelenting enemy in Bertolf’s mother, who induced her son to forsake his wife on the very day of their arrival, and immured Godelina in a narrow cell, with barely enough nourishment to support life.

Even this, however, the saint contrived to share with the poor. Under the influence of his mother, Bertolf spread abroad foul calumnies about his bride. After some time Godelina managed to escape to the home of her father, who roused the Bishop of Tournai and Soissons and the Count of Flanders to threaten Bertolf with the terrors of Church and State. Seemingly repentant, he promised to restore his wife to her rightful position, but her return to Ghistelles was the signal for a renewal of persecution in an aggravated form.

The entire altar panels showing more of St. Godelina’s life is at the Metropolitan Museum of Art Medieval Sculpture Hall.  The altar panel was originally opened during Mass. 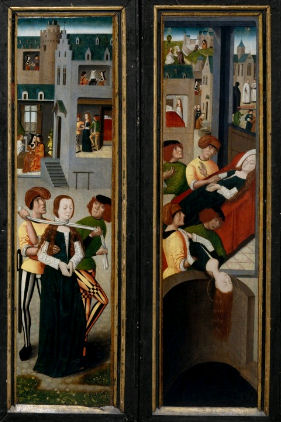 Cropped panel from the Life and Miracles of St. Godelina, here showing her being strangled and her body being dumped in the river.

After about a year Bertolf, again feigning sorrow, easily effected a reconciliation, but only to avoid the suspicion of the crime he was mediating. During his absence two of his servants at his direction strangled Godelina causing it to appear that she had died a natural death. Bertolf soon contracted a second marriage, but the daughter born to him was blind from birth. Her miraculous recovery of sight through the intercession of St. Godelina so affected her father that, now truly converted he journeyed to Rome to obtain absolution for his crime, undertook a pilgrimage to the Holy Land, and finally entered the monastery of St-Winoc at Bergues, where he expiated his sins by a life of severe penance. 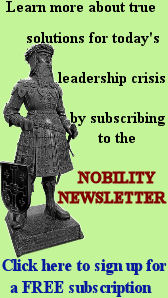 t his desire his daughter erected at Ghistelles a Benedictine monastery dedicated to St. Godelina, which she entered as a religious. Devotion to St. Godelina dates from 1084, when her body was exhumed by the Bishop of Tournai and Noyon, and her relics, recognized at various times by ecclesiastical authority, are to be found in various cities of Belgium.

Prof. Plinio Correa de Oliveira mentioned once that it is wrong to think that there were no sinners in the Middle Ages.  Of course there were. There were sinners then, just as there are sinners today.

Not only did the Middle Ages have sinners, it had great ones.
But the difference between the Middle Ages and today, Prof. de Oliveira observed, is that in the Middle Ages one had more than just great sinners.  One also had great contritions, great repentances, great conversions, and great penances for lives of sin, and this is what we lack today.