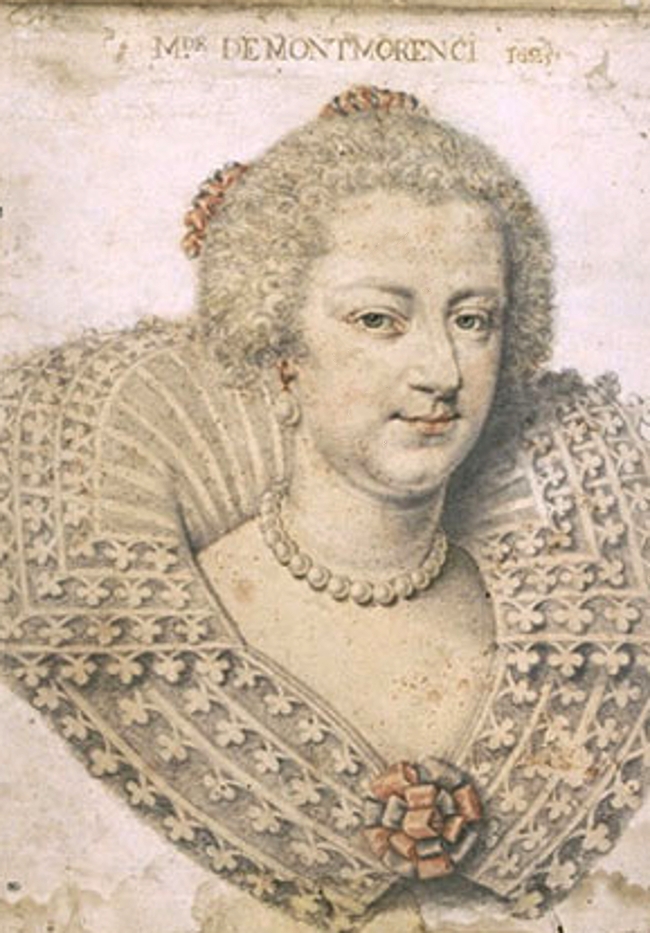 Among the crowd of eminent or remarkable women called to the Visitation Order had been the widowed Duchess de Montmorency. She was by birth Maria Felicia Orsini, a niece of Pope Sixtus V., and a greatniece and goddaughter of Queen Marie de Medici. She had married at fourteen the Duke de Montmorency, the representative of the oldest noble house in France, as his war cry or legend still attests: “God aid the first Christian baron!” The duke, having joined with Gaston duke of Orleans in an effort to overthrow Richelieu’s power, was defeated at Castelnaudary, taken prisoner, and condemned to death. The pitiless Richelieu would not spare his noble prey, and Montmorency suffered on the scaffold with all the valor of his race. 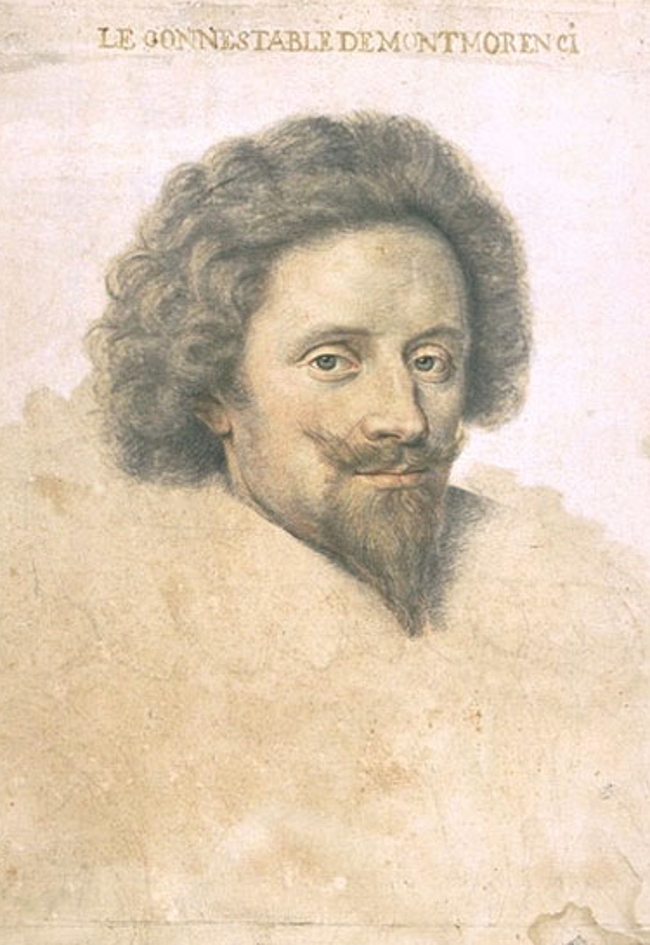 Even the widowed duchess was not spared the anger of the vindictive minister, and she also was arrested and sent under guard to the castle at Moulins. As she was travelling through Lyons to her destination, she heard that Mother de Chantal was there, and wished to see her; but Richelieu’s orders were so imperative, that the poor prisoner was not allowed to do so. The duchess, therefore, was obliged to content herself with writing to Mother de Chantal, and begging a remembrance in her prayers. Mother de Chantal had returned an answer, assuring her that her present troubles were so many steps by which she should reach a great height in Christian virtue. At Moulins she was frequently visited by the tourieres of the Visitation, and having become well acquainted with the Order, the duchess had made up her mind, as soon as she was allowed, to exchange her prison in the castle for the convent without its walls; and in spite of all that the king, queen, and Duke of Orleans could urge, or the Duke of Bracciano, her brother, who besought her to live in Rome, she made her home in the convent at Moulins, where she lived not as a religious, but in great austerity and poverty, and dispensing her wealth freely upon the neighboring poor. Her progress in the spiritual life became so remarkable, that Mother de Brechard employed her in instructing the novices, and Mother de Chastelluz even put herself under her direction. Louis XIII., when passing through Moulins in 1642, and even Richelieu her injurer, sent messages to pay her their respects. She acknowledged all these honors with dignity; but begged that Richelieu might be told that her tears had never ceased to flow…. 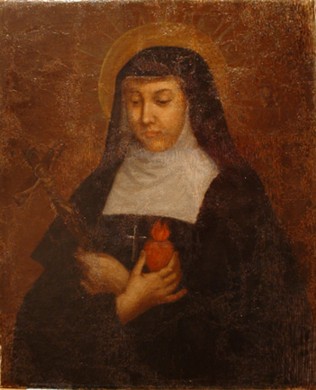 The duchess had made arrangements on taking the veil to found, with half her property, a Visitation convent at Toulouse, “for the daughters of the men who had slain her husband;” and to give up the remaining half for the use of the convent at Moulins. But Mother de Chantal refused both these offers. Looking now steadfastly from the border land on which she dwelt into the eternal life to come, she numbered up the infinite snares and delusions into which wealthy religious orders fall, and she obliged the duchess to promise to make over her whole property to her own family. One day when Mother de Chantal found the young widow dwelling upon the remembrance of her husband with tears, she had said to her a few earnest faithful words about the character of true resignation, which sank deeply in her heart. Madame de Montmorency then locked herself into her room, took out the one single beloved likeness of the duke, which for ten years had been blotted with her tears, and after looking at it as if to stamp the sacrifice upon her heart, she threw it into the fire. 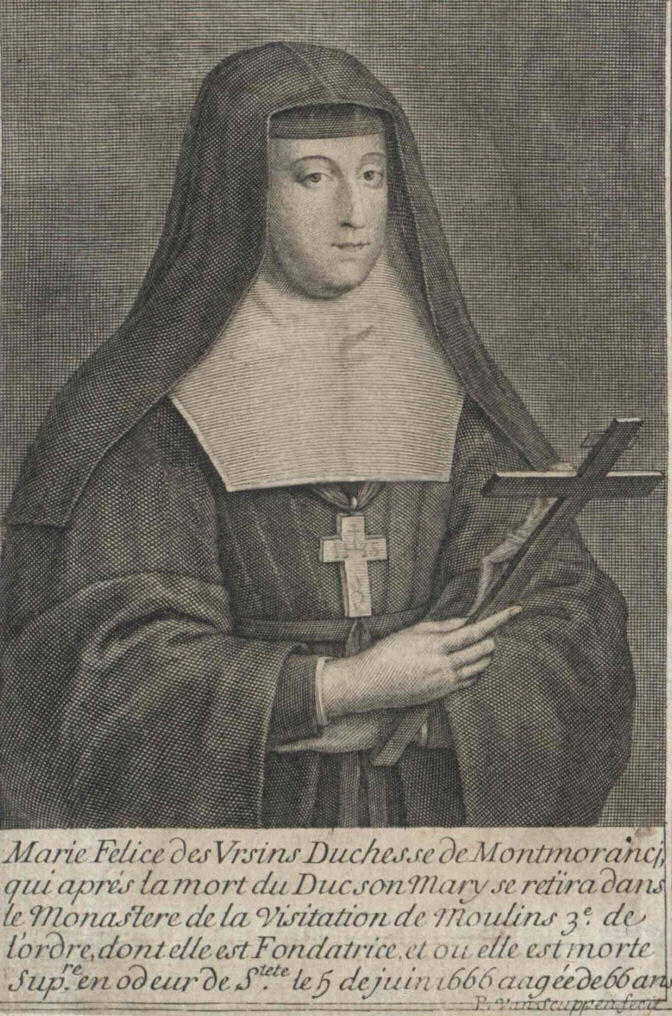 When Mother de Chantal heard of this heroic act, not required but voluntarily offered, she said that there was no need to interfere in any way with the duchess’s direction, for she was a true saint visibly guided by God Himself. And then she, on her part, made a sacrifice of a little miniature of Francis de Sales given her by himself, and having written on the back of it a few words, she gave it to the duchess, who valued it as a double relic. This is what Mother de Chantal wrote: “My blessed Father, obtain for Madame that sovereign love of God which may comfort and gladden her noble heart in all her afflictions. Amen, amen.”

Short Stories on Honor, Chivalry, and the World of Nobility—no. 147