This is what I call the sin of Revolution 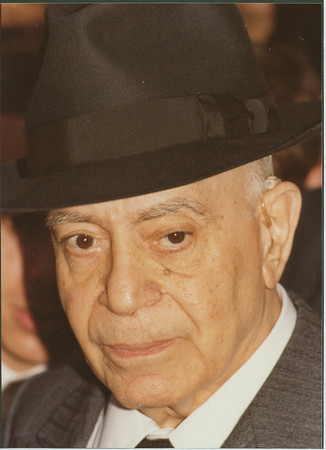 (based on a talk by Prof. Plinio Corrêa de Oliveira) 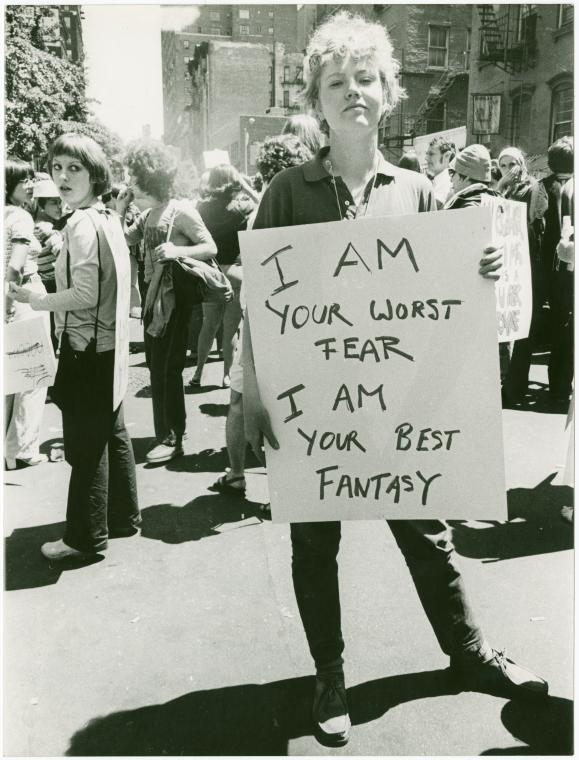 Every one of the more profound concepts about any matter must be adjusted to this erroneous table of values. That is to say, everything becomes pride, everything becomes sensuality. Revolutionaries hate the doctrines which are contrary to pride and sensuality. They hate those men who are not proud and sensual. They are, at the same time, living fires of attachment to themselves and to the delights which pride and sensuality can bring. They are on the other hand living flames of scorn and hatred for those who are not like them. The simple presence of someone who is not like them becomes a censure. 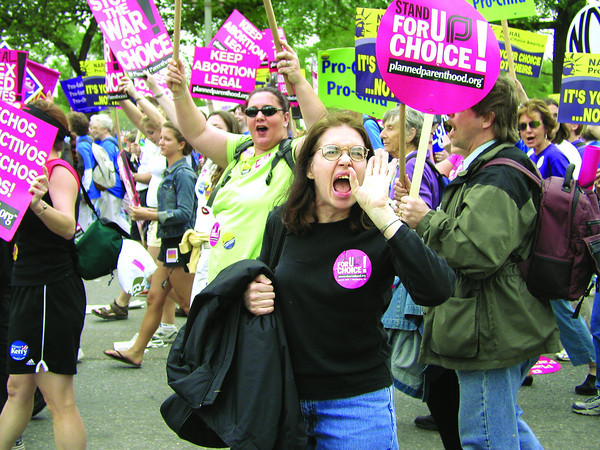 Pro-choice feminists shouting obscenities to Pro-lifers at the March for Women’s Lives.

To be proud is not merely to consider oneself as more than others, but it is to hate those who are more than one. It is therefore to have hatred of all superiority, of all grandeur, and of all inequality. 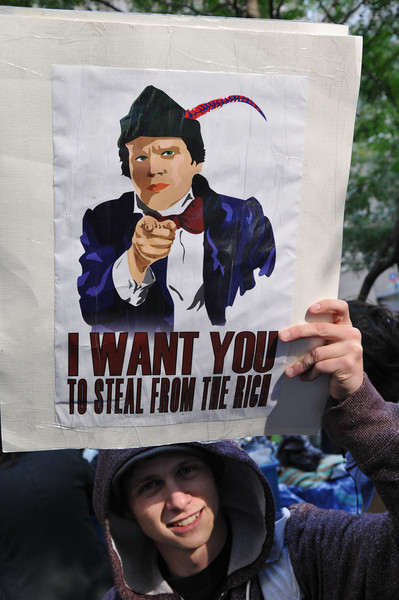 To be proud is to be egalitarian. It is therefore to turn toward the trivial, the gross, the common and to give one’s soul to this. Acting in this manner is pride. 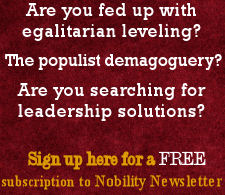 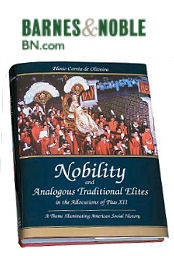