St. Louis the Crusader-King Tries to Bring the Tartars to the Catholic Faith 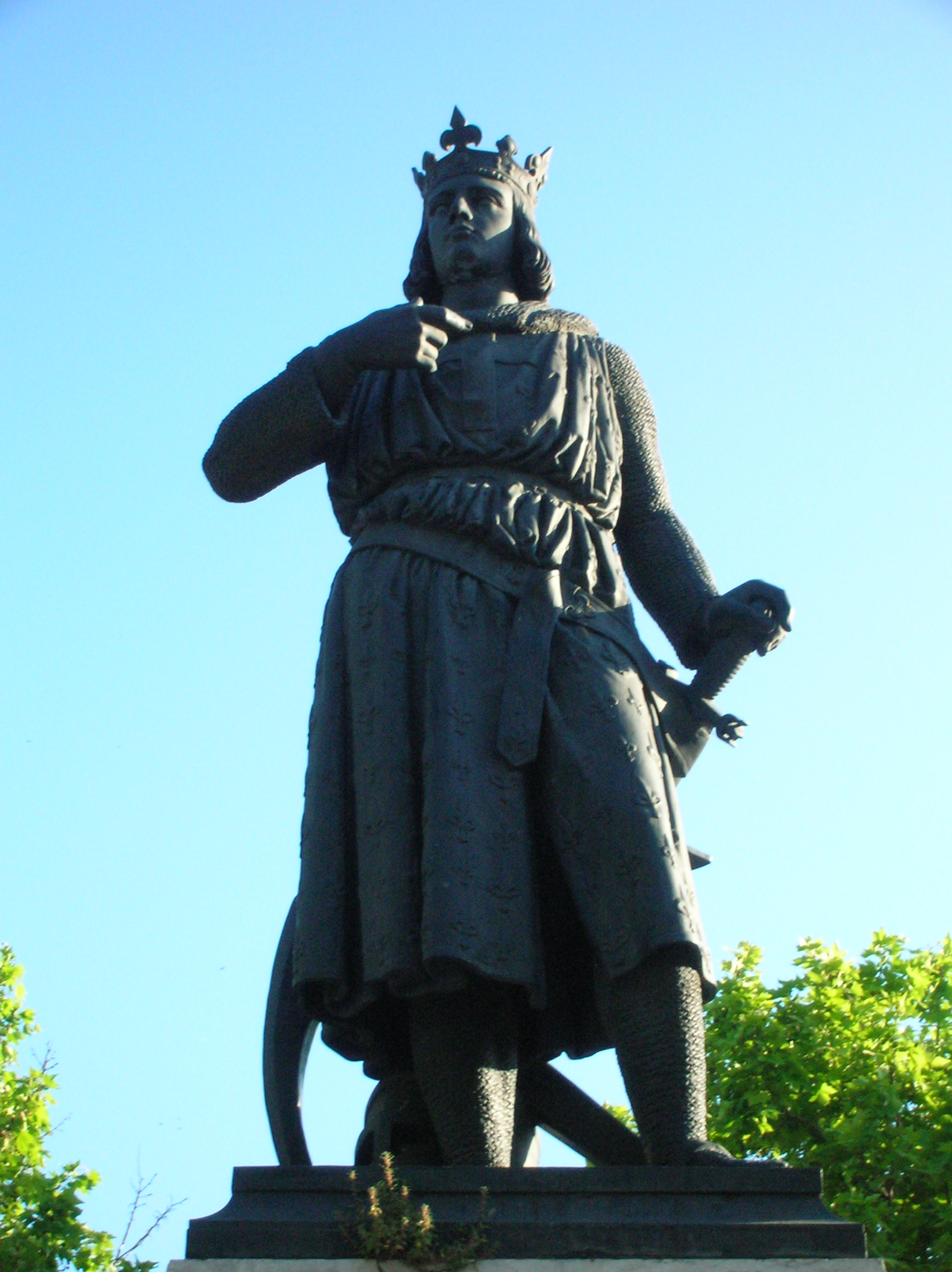 As I have told you before, while the king [St. Louis IX] was sojourning in Cyprus, envoys came from the Tartars and gave him to understand that they would help him to conquer the kingdom of Jerusalem from the Saracens. The king sent back these envoys, and sent with him, by his own envoys, a chapel which he had caused to be fashioned all in scarlet; and in order to draw the Tartars to our faith, he had caused all our faith to be imaged in the chapel: the Annunciation of the angel, the Nativity, the baptism that God was baptized withal, and all the Passion, and the Ascension, and the coming of the Holy Ghost; and with the chapel he sent also cups, books, and all things needful for the chanting of the mass, and two Preaching Brothers to sing the mass before the Tartars. 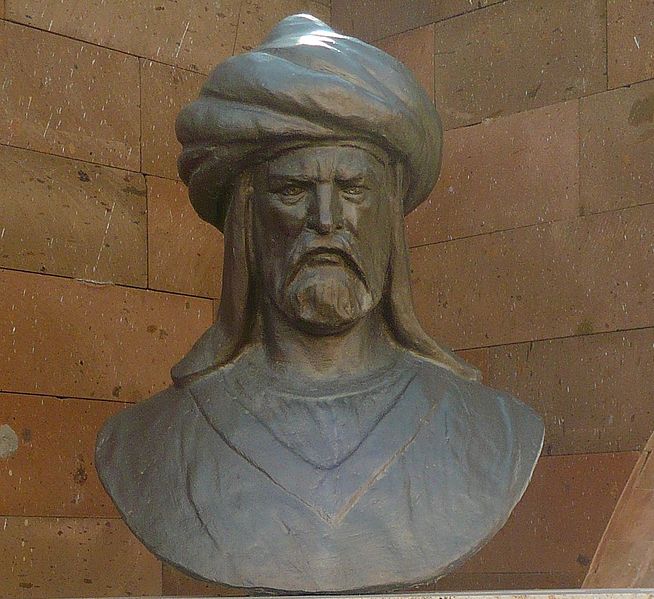 The king’s envoys arrived at the port of Antioch; and from Antioch it took them full a year’s journeying, riding ten leagues a day to reach the great King of the Tartars. They found all the land subject to the Tartars, and many cities that they had destroyed, and great heaps of dead men’s bones…. 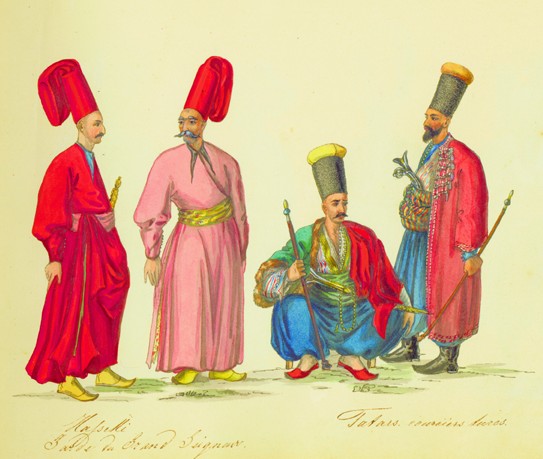 But now let us go back to the matter in hand, and tell how the great King of the Tartars, after he had received the king’s envoys and presents, sent to gather together, under safe conduct, several kings who had not as yet submitted to him; and when they were come he caused the king’s chapel to be pitched, and spoke to them after this manner: “Lords, the King of France has sued for mercy, and submitted himself to us, and behold here is the tribute he has sent us; and if you do not submit yourselves to us we will send and fetch him for your destruction.” Many there were who, through fear of the French king, placed themselves in subjection to that Tartar king. 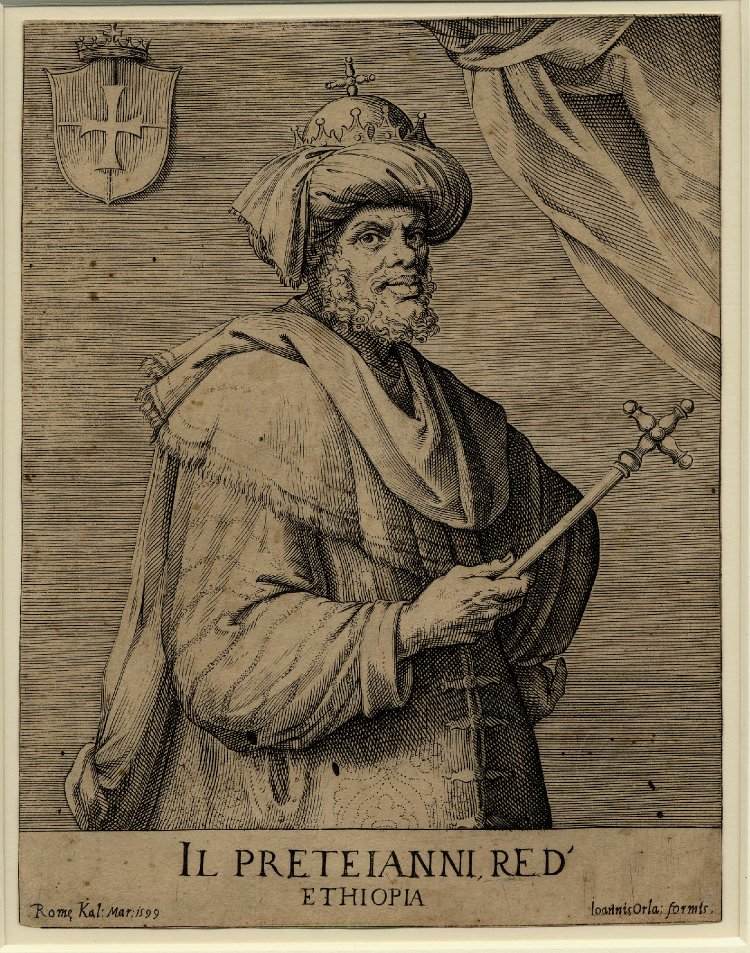 Prester John, King of Ethiopia. Prester John was reportedly a descendant of one of the Three Magi, said to be a generous ruler and a virtuous man, presiding over a realm full of riches and strange creatures, in which the Patriarch of The Saint Thomas Christians resided.

With the king’s envoys returned other envoys from the great King of the Tartars, and these brought letters to the King of France, saying: “A good thing is peace; for in the land where peace reigns those that go about on four feet eat the grass of peace; and those that go about on two feet till the earth—from which good things do proceed—in peace also. And this thing we tell thee for thy advertisement; for thou canst not have peace save thou have it with us. For Prester John rose up against us, and such and such kings”—and he named a great many—“and we have put them all to the sword. So we admonish thee to send us, year by year, of thy gold and of thy silver, and thus keep us to be thy friend; and if thou wilt not do this, we will destroy thee and thy people, as we have done to the kings already named.”

And you must know that it repented the king sorely that he had ever sent envoys to the great King of the Tartars. 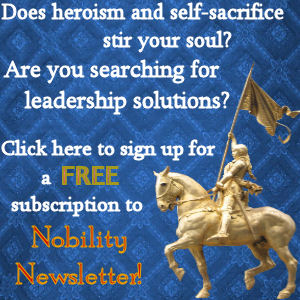 Short Stories on Honor, Chivalry, and the World of Nobility—no. 496