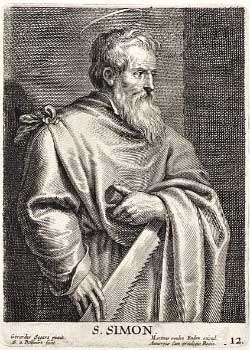 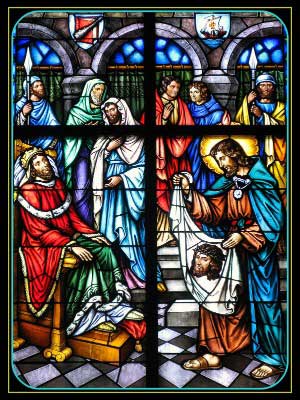 His relics were brought from Beirut to Rome and today rest alongside those of St. Simon in St. Peter’s Basilica.
Second Photo by: Loci B. Lenar
Posted by America Needs Fatima at 7:37 AM