A Timely Response to Our Lady’s Request

While visiting a home in Ohio, I heard an amazing story about the First Five Saturday devotion that Our Lady requested at Fatima. She asked all Catholics to make reparation to her on the first Saturday of five consecutive months by going to confession, praying at least one rosary, making a fifteen minute meditation and receiving Communion. Our Lady promised that she would “…assist them at the hour of death, with all the graces necessary for salvation.” 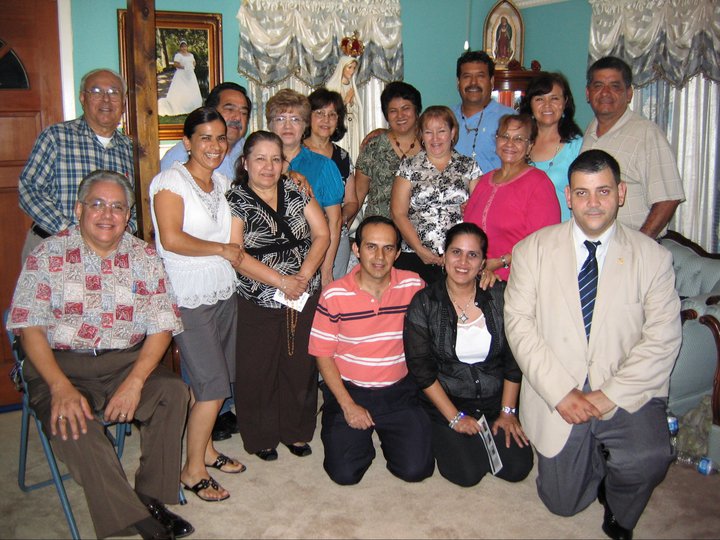 The family, of good practicing Catholics, decided to take up the devotion. However, as it often happens when one sets out to do God’s will, all kinds of obstacles run into our path. On the Friday preceding the first Saturday they had a car accident. On the Saturday some were called to their jobs and some children fell ill. However, all still managed to fulfill Our Lady’s devotion requests, including the father.
Their resolution to do Our Lady’s request could not have been timelier. After completing the five month devotion, the father became extremely sick. Doctors found that he had cancer in an advanced stage and only had a few days to live.
The family asked their fellow parishioners for prayers and Masses in his intentions. Many family members began a round-the-clock vigil praying the rosary around his bed. For a whole week, those faithful prayer warriors continued to give him spiritual and psychological support with their generous vigil.

Click here for a FREE First Saturday Devotion Holy Card
Through all the suffering, the completion of the 5 First Saturday devotion was a continuous source of consolation to the father and family. “I will see you in heaven,” he reassured his children. Shortly before his death a priest gave him last rites and he peaceably surrendered his soul to the Lord.
By Godofredo Santos

Posted by America Needs Fatima at 9:20 AM