What I saw in Quito, the reliquary of America

Quito helped me to see as if through a tiny window, the past glories of the Church.

The late Professor Plinio Correa de Oliveira once described Quito as, the reliquary of America. 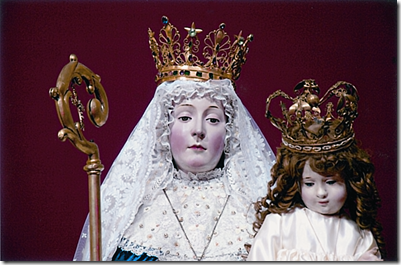 (Picture of the miraculous statue of Our Lady of Good Success in Quito, Ecuador.)

Recently, I was fortunate enough to be able to travel to Quito as part of a contingent to honor Our Lady of Good Success, whose miraculous statue is in the Conceptionist Convent adjoining the main plaza of old Quito. 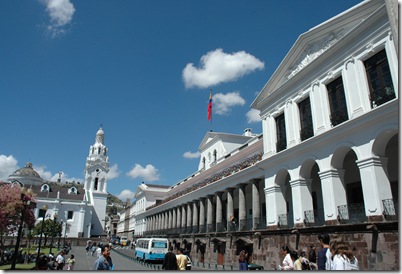 Quito far exceeded my expectations. I have known many others who have traveled to Quito, who described magnificent graces received there.  I hoped and prayed for such graces, but I was not prepared for the torrent of graces that I believe Our Lady in Her mercy granted to me. 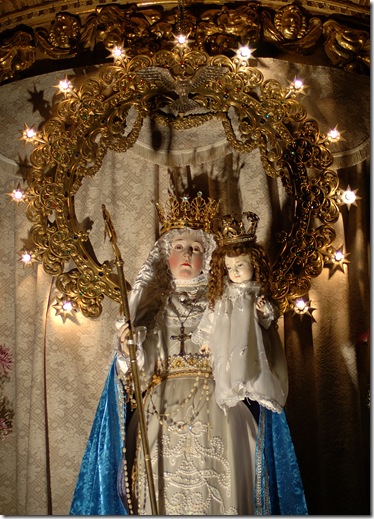 The entire highlight of the trip was Our Lady of Good Success. Each May, October, and February, She is brought out of the cloister into the public chapel to be venerated by the faithful who throng to venerate her.

I had the honor of assisting in bringing Her to the main chapel.  It was most edifying to hear people in the crowd yell out words of love and petition to Her as She was brought into the chapel.

The statue of Our Lady of Good Success is full of a majesty that no earthly queen could ever match. She also exudes a goodness that is in sacral harmony with that majesty. Her goodness was not a saccharine goodness, but a hierarchical goodness that only a true Queen from heaven can genuinely convey. For me the graces and consolations emitting from Our Lady of Good Success were most palpable.  Judging by the reactions of others present, I was not alone in these impressions.

As if the graces from being near to Our Lady of Good Success were not enough, there are untold many other graces in Quito.  Within a half mile radius of the Conceptionist Convent are almost a dozen other magnificent convents and monasteries, each with their own miraculous images of Our Lord, Our Lady or some Saint.

Each convent or monastery also has had miracles as well as most holy souls who lived there, in some cases as in St. Mariana, the Lily of Quito, even canonized saints.

There is a Franciscan Monastery that once held one thousand friars. There is an Augustinian monastery, a Mercedarian monastery, a Poor Clare Convent, two Carmelite Convents, two Dominican Convents and a Jesuit House. 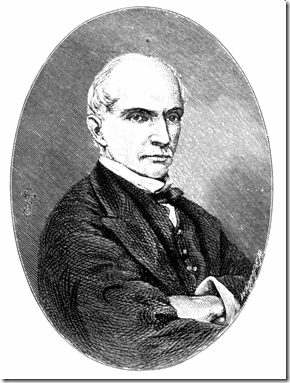 The Cathedral contains the tomb of Gabriel Garcia Moreno, Catholic President of Ecuador, who was martyred as president during the nineteenth century.  Also buried in the Cathedral is an Archbishop, also a martyr, whose altar wine was poisoned.

He was a close friend and collaborator of Garcia Moreno, who along with him tried to make Ecuador the most Catholic of nations. 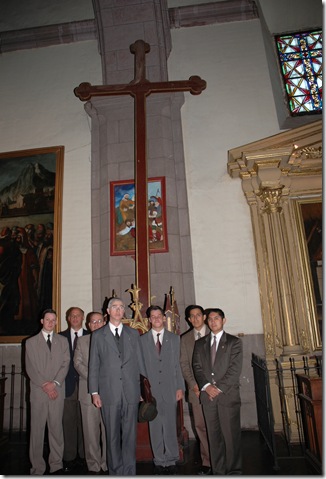 There is also the huge cross he carried publicly in Holy Week.

The Jesuit Church is at least as magnificent, some say more so, than the Gesu’ in Rome. Beneath the main altar are the holy remains of St. Mariana of Quito.

The other convents and monasteries were indescribably inspiring.  All of them contained most edifying paintings and statues.  Such penetrating sacramentals are only possible as a fruit of a strong Catholic influence.  The converse is also true as is seen by today’s so-called religious art.

The upper Carmelite Convent was once the family home to St. Mariana of Quito.

The Mercedarian Church contains the beautiful statue of Our Lady of Mercy.  All throughout the entire Church are paintings depicting the numerous miracles performed by Our Lady, whether raising the dead, curing the sick or converting sinners.

In the back of the Church was a beautiful and moving painting of Our Lady, Queen of All Hearts. She is depicted taking the hearts of souls out of a basket and placing them in a basked held by Her Infant Son. I have been told that this image has also been described as, Our Lady Queen of Public Opinion. Our Lady, moved by the actions and prayers of men who choose to fight for Her, gives graces to move public opinion in the direction of Her Son.

The above descriptions should not give the impression that Ecuador is without problems.  Sadly, Ecuador is affected by the same revolutionary movements that every nation in the world is afflicted with.

After all, they just reelected a leftist president.

Despite the problems however, Quito is a palpable reminder of what a Catholic Civilization is capable of.  Quito helped me to see as if through a tiny window, the past glories of the Church.

The above can appear to only be a travel journal, but Quito was far, far, more than that.  Words of course are not possible to transmit the graces received there.  I can only hope that someday you may have the opportunity to share in these graces.

May the prophecies of Our Lady of Good Success and, the Saints who will be produced by the fulfillment of those prophecies, reestablish Christian Civilization as a fitting reliquary for Our Lady.

Posted by Robert Ritchie at 2:52 PM