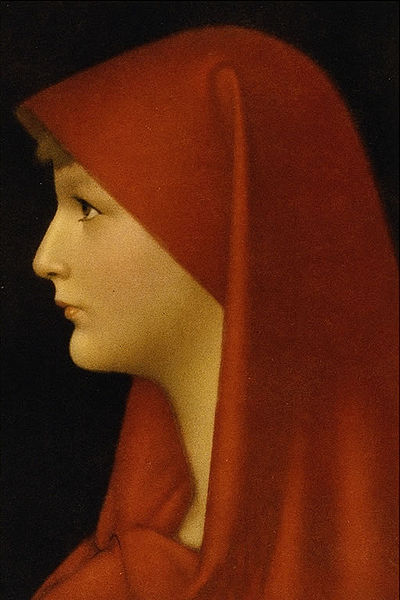 She was one of the company of noble Roman women who, under the influence of St. Jerome, gave up all earthly pleasures and devoted themselves to the practice of Christian asceticism and to charitable work. At the time of St. Jerome’s stay at Rome (382-84), Fabiola was not one of the ascetic circle which gathered around him. It was not until a later date that, upon the death of her second consort, she took the decisive step of entering upon a life of renunciation and labour for others.

Fabiola belonged to the patrician Roman family of the Fabia. She had been married to a man who led so vicious a life that to live with him was impossible. She obtained a divorce from him according to Roman law, and, contrary to the ordinances of the Church, she entered upon a second union before the death of her first husband. On the day before Easter, following the death of her second consort, she appeared before the gates of the Lateran basilica, dressed in penitential garb, and did penance in public for her sin, an act which made a great impression upon the Christian population of Rome. The pope received her formally again into full communion with the Church. 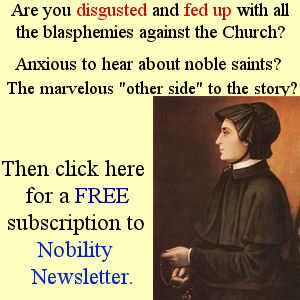 Fabiola now renounced all that the world had to offer her, and devoted her immense wealth to the needs of the poor and the sick. She erected a fine hospital at Rome, and waited on the inmates herself, not even shunning those afflicted with repulsive wounds and sores. Besides this she gave large sums to the churches and religious communities at Rome, and at other places in Italy. All her interests were centered on the needs of the Church and the care of the poor and suffering. 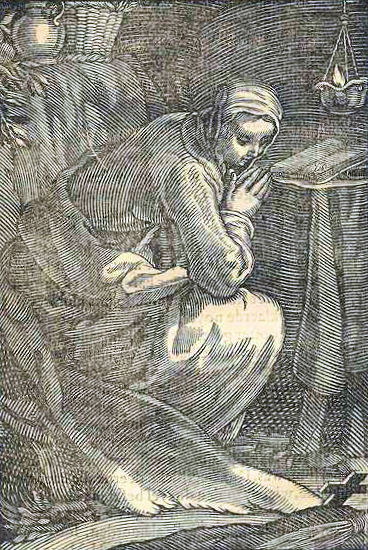 In 395, she went to Bethlehem, where she lived in the hospice of the convent directed by Paula and applied herself, under the direction of St. Jerome, with the greatest zeal to the study and contemplation of the Scriptures, and to ascetic exercises. An incursion of the Huns into the eastern provinces of the empire, and the quarrel which broke out between Jerome and Bishop John of Jerusalem respecting the teachings of Origen, made residence in Bethlehem unpleasant for her, and she returned to Rome. She remained, however, in correspondence with St. Jerome, who at her request wrote a treatise on the priesthood of Aaron and the priestly dress. At Rome, Fabiola united with the former senator Pammachius in carrying out a great charitable undertaking; together they erected a Porto a large hospice for pilgrims coming to Rome. Fabiola also continued her usual personal labours in aid of the poor and sick until her death. Her funeral was a wonderful manifestation of the gratitude and veneration with which she was regarded by the Roman populace.

St. Jerome wrote a eulogistic memoir of Fabiola in a letter to her relative Oceanus.