A Horizontal Vision of Society

By returning to the source of our values, we engage in a real search for meaning and unity. It is not the scattered modern vision of things that so characterizes our age of individualism. To employ a metaphor, we might say that the present socio-economic model resembles a horizontal line drawn on a piece of paper where the line scatters our attention with no single point of focus. This line extends outward; it is flat with no hierarchy of interests.

Such a model corresponds to a horizontal vision of society. It is an image of a model that favors frenetic intemperance, expanding markets, and gigantist networks obsessed with outward progress and the horizontal expansion of finance or empire without any central focus. Lawrence Friedman writes that “urban, industrial, mass-media society” is a “horizontal society” full of superficial links among equals.(1) 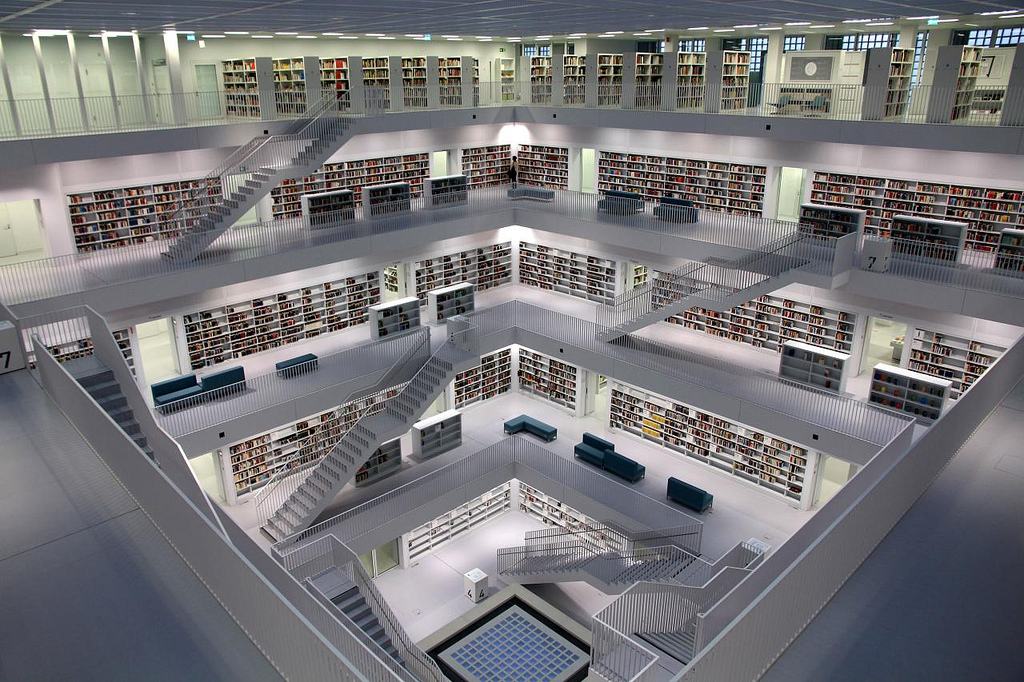 “It is an image of a model that favors frenetic intemperance, expanding markets, and gigantist networks obsessed with outward progress and the horizontal expansion of finance or empire without any central focus.” The 9-story cubed building, 2011 Stuttgart City Library, in Stuttgart, Germany. Photo by Steffen Ramsaier.

Our return to the wellspring calls for a vertical perspective. It supposes a vertical vision of the universe where things are viewed through another prism. To extend our metaphor, we can liken the model we seek to a vertical line drawn on paper. This line draws our attention towards a single point as it progresses upward, much like the vertical lines of a church bell tower draw our gaze upward towards the cross at the top. 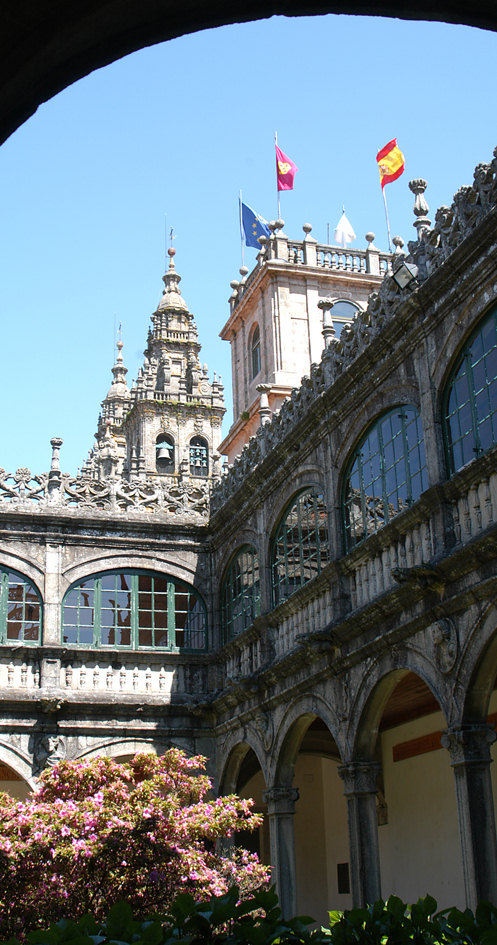 This vertical vision invites us to elevate our minds with singular purpose to transcendent values and ultimately to God. R. H. Tawney describes this vision as a “theory of a hierarchy of values, embracing all human interests and activities in a system of which the apex is religion” as opposed to the modern “conception of separate and parallel compartments, between which a due balance should be maintained, but which have no vital connection with each other.”(2) 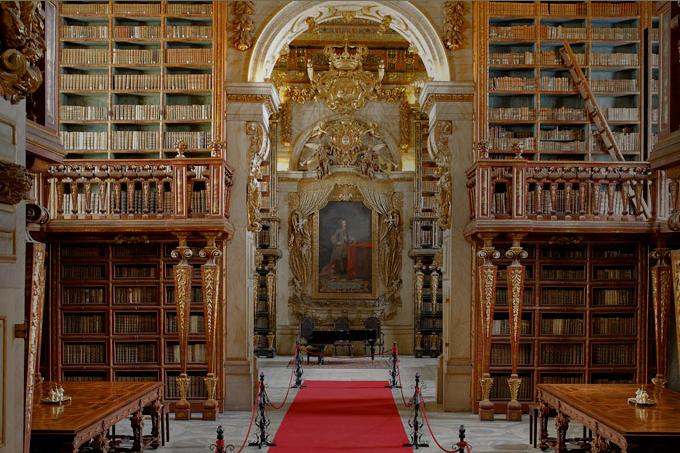 Interior of the Joanina Library of the University of Coimbra, Portugal. The library was built in the 18th century and named after King João V of Portugal, whose painting is in the middle. Photo by Wirdung.

This vision confers a great unity of purpose upon a society. This unity, which might also be ours, could be seen in Christendom. “There have been periods in European history in which more rapid progress has been made in some directions, and in which there has been a greater variety of individual genius,” writes R. W. Southern about the Middle Ages, “but there has never been a period which has displayed so great a variety of achievement in the service of a single aim.”(3) 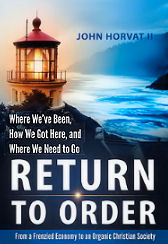 John Horvat, Return to Order: From a Frenzied Economy to an Organic Christian Society—Where We’ve Been, How We Got Here, and Where We Need to Go (York, Penn.: York Press, 2013), 311-2.

Posted by Robert Ritchie at 9:29 AM