The intellectual and moral leadership of Europe passed into the hands of Blessed Urban II, a Pope who was uniquely qualified to bring the crusading idea into reality. As a Frenchman and former Cluniac prior, he had the gift to awaken the religious fervor of the French, Lorraine, and Norman knights that formed the core of the crusading movement. When Emperor Alexius requested military assistance to protect his crumbling empire, Urban saw an opportunity not only to try to heal the Eastern Schism, but also to strike a blow at the resurgent Moslem threat against Western civilization.

In the summer of 1095, Urban traveled through Southern France, visiting Cluniac houses and attending the wedding of the son of Count Raymond IV of Toulouse, where he conferred with many who were active in the Spanish Reconquest. Only a few years earlier, that effort received a serious setback when the Almoravid Moors wiped out the army of Alfonso VI of Castile whose daughter had just recently married the powerful and wealthy Count of Toulouse.

As the eloquent Pope moved on towards a Church council at Clermont in Auvergne, a growing excitement of anticipation moved with him. At the end of eight days of routine business, the Pope and his entourage of 14 archbishops, 225 bishops, and 90 abbots, all wearing their robes of office, went in solemn procession to a public gathering outside town. There a scarlet-covered platform had been erected, for the assembled crowd was huge. Urban, an orator of impressive talent, described the desecrations by the Moslems and urged his listeners to rescue the Holy Land. A great shout of “Deus vult!” broke out. “Yes, God wills it,” he exclaimed in reply, “and let that divinely-given cry be yours in battle.” Hundreds of knights tore up strips of red cloth to form crosses, which became the emblem of their service to the Crucified. Raymond of Toulouse announced that he had taken the Cross and would support the Crusade with all his power.

That impassioned call for a holy war reverberated throughout Western Christendom. 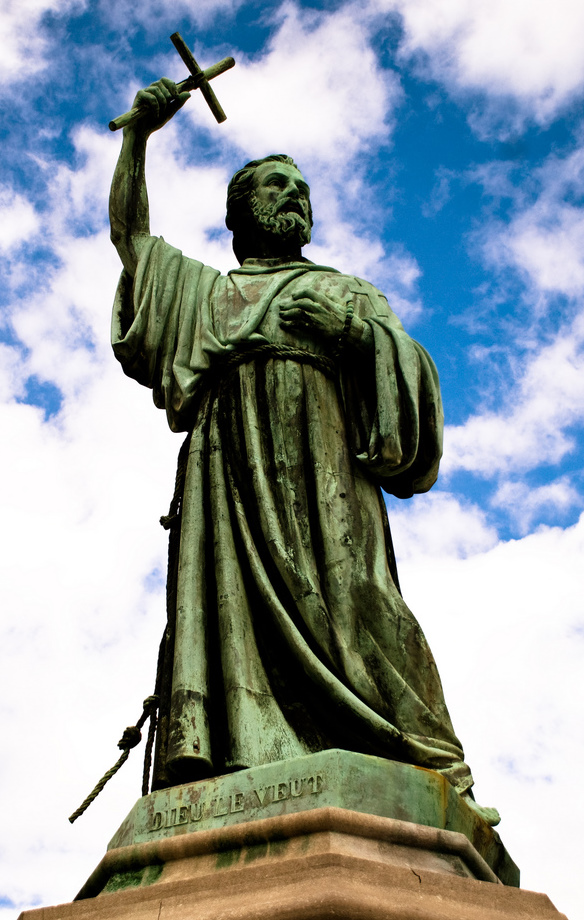 Short Stories on Honor, Chivalry, and the World of Nobility—no. 51

Next post: Although Equal by Nature, Men Should Not Occupy the Same Position in Social Life