Countering libertarian distaste for the State 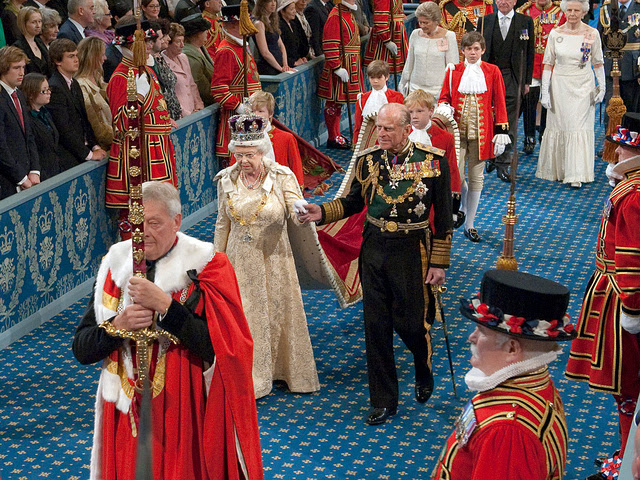 The Queen and Prince Philip in the procession through the Royal Gallery on their way to the chamber of the House of Lords, as part of the State Opening of Parliament. May 25, 2010. Photo by UK Parliament

It might seem strange that in a time when all speak out against crushing and intrusive big government that we might propose the State, although a Christian one, as a part of our organic remedy. Popular wisdom has decreed that “the State is the problem, not the solution.” At most, some claim, we must tolerate the State as a necessary evil from which we can expect little good. 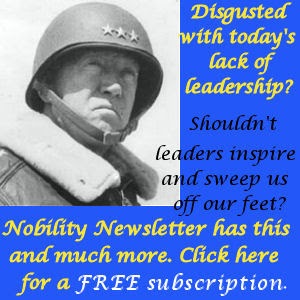 Such hostile attitudes come from the fact that many see only today’s bloated and dysfunctional State and consequently have confused notions of what constitutes society, nation, State, and government. 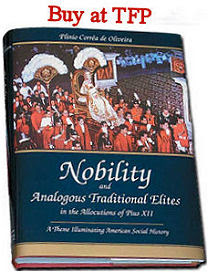 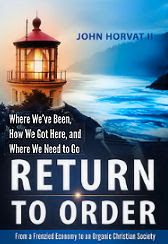 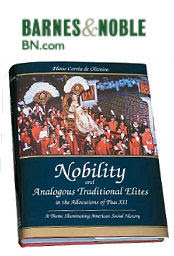 John Horvat II, Return to Order: From a Frenzied Economy to an Organic Christian Society—Where We’ve Been, How We Got Here, and Where We Need to Go (York, Penn.: York Press, 2013), 207.

Posted by Robert Ritchie at 3:53 PM