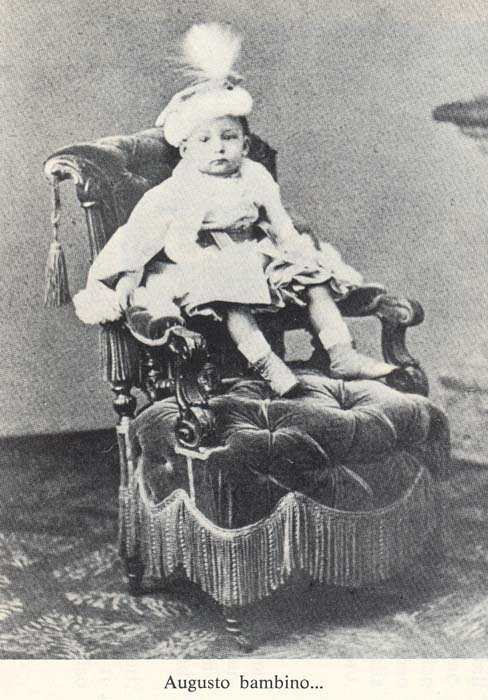 He was born on 2 August 1858 in Paris, France, the firstborn son to Prince Ladislaus of Poland and Princess Maria Amparo, daughter of the Queen of Spain. The noble Czartoryski Family had been living in exile in France for almost 30 years, in the Lambert Palace. Here, with the hope of restoring unity in Poland, they continued to direct activities between their fellow Polish countrymen and the European chancelleries. 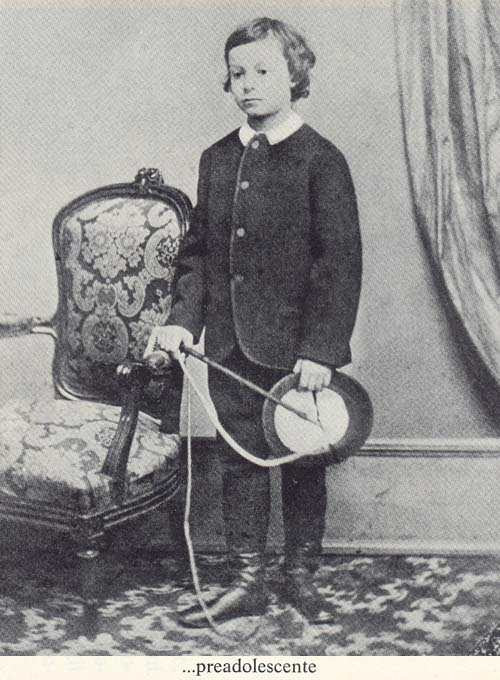 It was already planned that Augusto would be a future “reference point” for this restoration and would carry on the “Czartoryski” name. God’s designs, however, were to unfold differently.  When Augusto was 6, his mother died of tuberculosis; the disease was also transmitted to him, and for the rest of his life he would be plagued by ill health. Although he had to make “forced pilgrimages” with his father to Italy, Switzerland, Egypt and Spain in search of a cure, he never regained his health.

When Don Bosco came to Paris and celebrated Mass in the family chapel of the Lambert Palace, Augusto saw in this holy founder and teacher the “father of his soul” and guide for his future. While Augusto remained quiet and withdrawn in the face of matrimony plans made for him by his father, he had no intention of continuing the “noble line”. Indeed, after his first encounter with the Salesian saint, he was more resolute than ever to answer God’s call by becoming a Salesian. 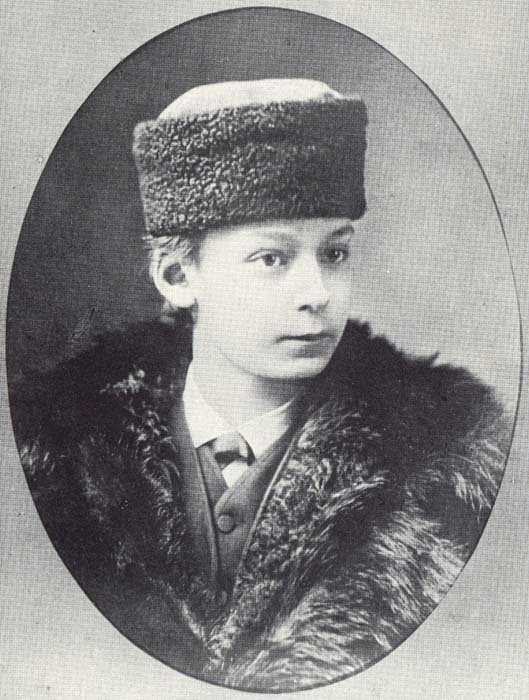 When his father gave him permission, Augusto would travel to Turin to meet with Don Bosco and participate in spiritual retreats. He became comfortable with the “poverty” of the Salesian Oratory and was not disturbed by his frequent ill health or his father’s opposition; he instead saw God’s hand in all these circumstances. He would say: “If God wants this, all will go well since he can take away every obstacle. If he does not want this, then neither do I”.

When his father came to try to convince him to return home and accept his nobility as “Prince”, he refused. On 24 November 1887, the day of his vesting in the hands of Don Bosco, the holy founder whispered into Augusto’s ear:  “Courage, my prince! Today we have conquered, and I can also say with great joy that one day when you become a priest you will do much for your Country”. 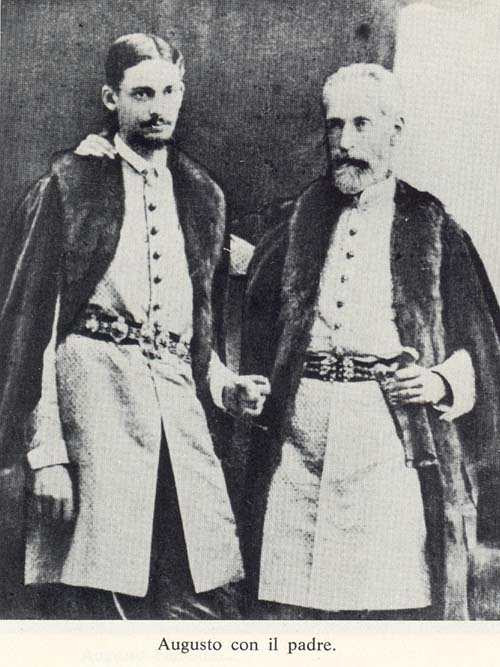 Prince Augusto Czartoryski with his father

Don Bosco died two months later. Augusto’s health was also worsening and his father continued to try to dissuade him from becoming a priest, using his ill health as an “excuse”. When Prince Ladislaus asked the “help” of Cardinal Parocchi to dismiss him from the Salesians, Augusto wrote:  “In full liberty I made my vows and I did this with great joy of heart. From that day I continue to live in the Congregation with an immense peace of spirit, and I thank the Lord for allowing me to know the Salesian Family and for having called me to become a Salesian”. 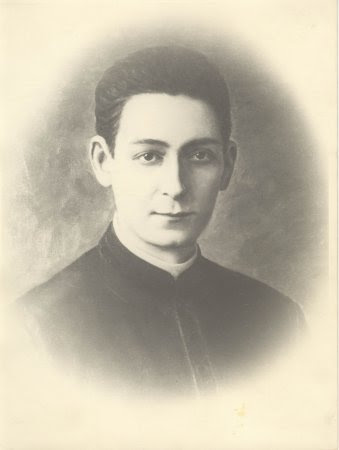 On 2 April 1892 he was ordained a priest by the Bishop of Ventimiglia. Although Prince Ladislaus was not present at the Ordination, a month later, joined by the entire family in Mentone, he reconciled himself with his son’s decision and renounced his own dreams of prestige and nobility for Augusto.

Fr. Augusto died on 8 April 1893 in Alassio, where he lived his year as a priest, occupying a room which looked out onto the courtyard where the children of the Oratory played. He was 35 years old. 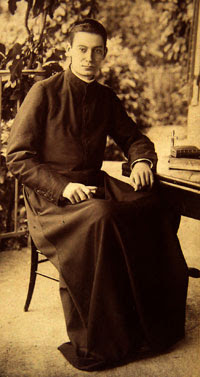