St. Robert of Molesme – This saint helped to start these military religious order: The Templars, Knights of Calatrava, of St. Lazarus, of Alcantara, of Avis, of St. Maurice

Born about the year 1029, at Champagne, France, of noble parents who bore the names of Thierry and Ermengarde; died at Molesme, 17 April, 1111.

Statue of St Robert of Molesme in Germany

When fifteen years of age, he commenced his novitiate in the Abbey of Montier-la-Celle, or St. Pierre-la-Celle, situated near Troyes, of which he became later prior. In 1068 he succeeded Hunaut II as Abbot of St. Michael de Tonnerre, in the Diocese of Langres.

About this time a band of seven anchorites who lived in the forest of Collan, in the same diocese, sought to have Robert for their chief, but the monks, despite their constant resistance to his authority, insisted on keeping their abbot who enjoyed so great a reputation, and was the ornament of their house.

Their intrigues determined Robert to resign his charge in 1071, and seek refuge in the monastery of Montier-la-Celle. The same year he was placed over the priory of St. Ayoul de Provins, which depended on Montier-la-Celle. Meantime two of the hermits of Collan went to Rome and besought Gregory VII to give them the prior of Provins for their superior. The pope granted their request, and in 1074 Robert initiated the hermits of Collan in the monastic life. As the location at Collan was found unsuitable, Robert founded a monastery at Molesme in the valley of Langres at the close of 1075. 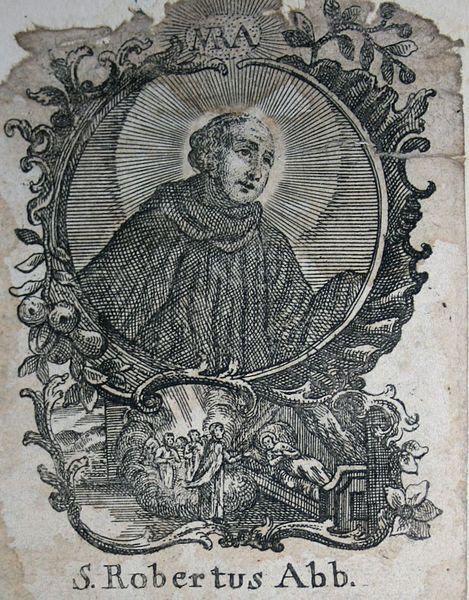 To Molesme as a guest came the distinguished canon and doctor (écolâtre) of Reims, Bruno, who, in 1082, placed himself under the direction of Robert, before founding the celebrated order of the Chartreux. At this time the primitive discipline was still in its full vigor, and the religious lived by the labor of their hands. Soon, however, the monastery became wealthy through a number of donations, and with wealth, despite the vigilance of the abbot, came laxity of discipline. Robert endeavored to restore the primitive strictness, but the monks showed so much resistance that he abdicated, and left the care of his community to his prior, Alberic, who retired in 1093.

In the following year he returned with Robert to Molesme. On 29 Nov., 1095, Urban II confirmed the institute of Molesme. In 1098 Robert, still unable to reform his rebellious monks, obtained from Hugues, Archbishop of Lyons and Legate of the Holy See, authority to found a new order on new lines. Twenty-one religious left Molesme and set out joyfully for a desert called Citeaux in the Diocese of Chalons, and the Abbey of Citeaux (q.v.) was founded 21 March, 1098. 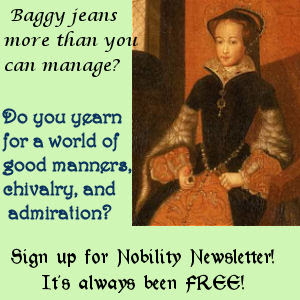 The diffusion of the new order was chiefly effected by means of foundations. Nevertheless several congregations and monasteries, which had existed before the Order of Cîteaux, became affiliated to it, among them the Congregations of Savigny and Obazine, which were incorporated in the order in 1147. St. Bernard and other Cistercians took a very active part, too, in the establishment of the great military orders, and supplied them with their constitutions and their laws.

Among these various orders of chivalry may be mentioned the Templars, the Knights of Calatrava, of St. Lazarus, of Alcantara, of Avis, of St. Maurice, of the Wing of St. Michael, of Montessa, etc.