The Denial of Sin in Liberalism and Socialism

Throughout history, the enemies of the Catholic Church try to de-emphasize or radically deny the existence of sin.

A. The Immaculate Conception of the Individual

In its liberal and individualistic phase, the Revolution taught that man is endowed with an infallible reason, a strong will, and orderly passions. Hence the concept of a human order in which the individual—supposedly a perfect being—was everything and the State nothing, or almost nothing, a necessary evil provisionally necessary, perhaps. It was the period when it was thought that ignorance was the only cause of errors and crimes, that the way to close prisons was to open schools. The immaculate conception of the individual was the basic dogma of these illusions.

The liberal’s great weapon against the potential predominance of the State and the formation of cliques that might remove him from the direction of public affairs was political freedom and universal suffrage. 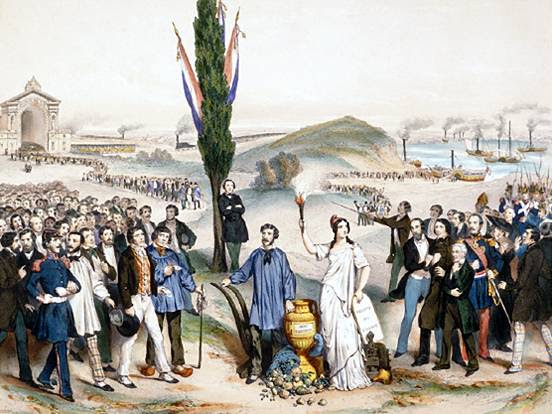 Suffrage universel dédié à Ledru-Rollin, painted by Frédéric Sorrieu in 1850. This lithography pays tribute to French statesman Alexandre Auguste Ledru-Rollin for establishing universal male suffrage in France in 1848. The first system to explicitly claim to use universal suffrage was France.

B. The Immaculate Conception of the Masses and the State
Already in the last century, the inaccuracy of at least part of this concept had become patent, but the Revolution did not retreat. Rather than acknowledge its error, it simply replaced it with another, namely, the immaculate conception of the masses and the State. According to this concept, the individual is prone to egoism and can err, but the masses are always right and never get carried away by their passions. Their impeccable means of action is the State, their infallible means of expression, universal suffrage—whence spring parliaments imbued with socialist thought—or the strong will of a charismatic dictator, who invariably guides the masses to the realization of their own will. 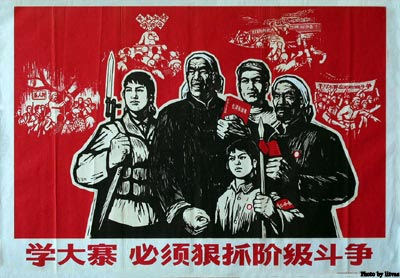 A Mao Chinese Propaganda Poster, with Chen Yonggui (2nd figure from the left) a Chinese illiterate farmer from Dazhai, who became a member of the Politburo of the Communist Party of China and Vice Premier of the People's Republic of China, turning Dazhai into a model for socialist agriculture under Mao’s rule.

3. Redemption by Science and Technology:
The Revolutionary Utopia
In one way or another, whether placing all its confidence in the individual alone, the masses, or the State, it is in man that the Revolution trusts. Man, self-sufficient thanks to science and technology, can resolve all his problems, eliminate pain, poverty, ignorance, insecurity, in short, everything we refer to as the effect of Original or actual sin.

The utopia toward which the Revolution is leading us is a world whose countries, united in a universal republic, are but geographic designations, a world with neither social nor economic inequalities, run by science and technology, by propaganda and psychology, in order to attain, without the supernatural, the definitive happiness of man.

Gregory E. Pence, a professor in Philosophy at the University of Alabama at Birmingham. He believes that human cloning should not be banned but accepted in modern society as a medical marvel. 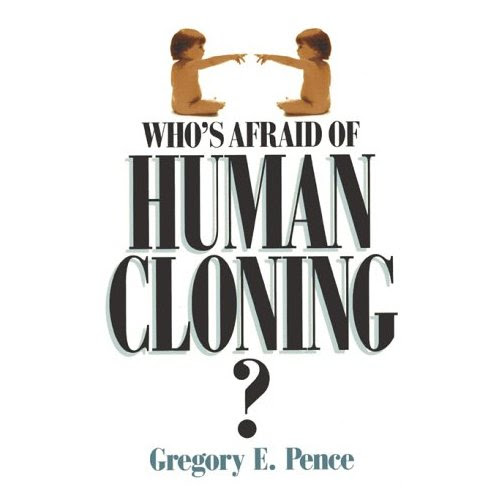 In such a world, the Redemption by Our Lord Jesus Christ has no place, for man will have overcome evil with science and will have made the earth a technologically delightful paradise.

In such a world, the Redemption by Our Lord Jesus Christ has no place, for man will have overcome evil with science and will have made the earth a technologically delightful paradise. And he will hope to overcome death one day by the indefinite prolongation of life.

Posted by Robert Ritchie at 9:59 AM