This saint walked barefoot from Spain to Rome 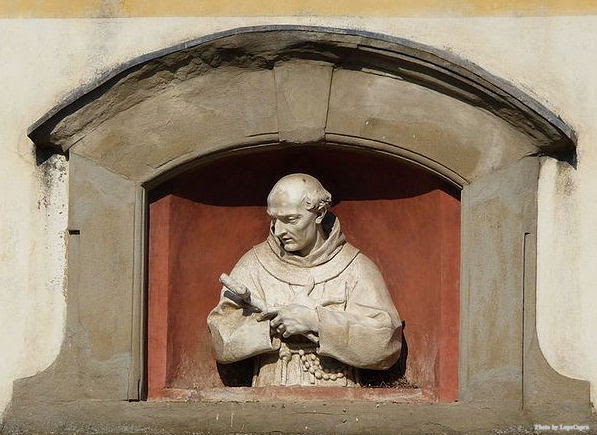 Born at Alcántara, Spain, 1499; died 18 Oct., 1562. His father, Peter Garavita, was the governor of the place, and his mother was of the noble family of Sanabia. After a course of grammar and philosophy in his native town, he was sent, at the age of fourteen, to the University of Salamanca. Returning home, he became a Franciscan in the convent of the Stricter Observance at Manxaretes in 1515.

At the age of twenty-two he was sent to found a new community of the Stricter Observance at Badajoz. He was ordained priest in 1524, and the following year made guardian of the convent of St. Mary of the Angels at Robredillo. A few years later he began preaching with much success. He preferred to preach to the poor; and his sermons, taken largely from the Prophets and Sapiential Books, breathe the tenderest human sympathy. The reform of the “Discalced Friars” had, at the time when Peter entered the order, besides the convents in Spain, the Custody of Sta. Maria Pietatis in Portugal, subject to the General of the Observants. 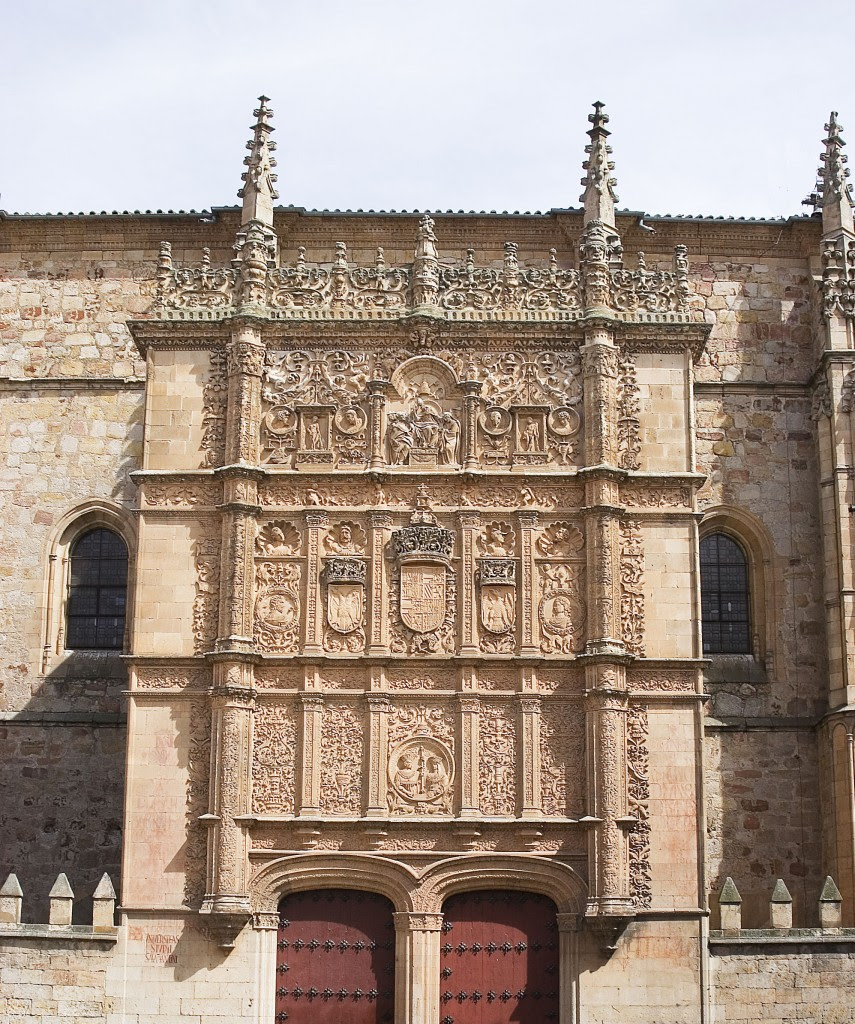 Having been elected minister of St. Gabriel’s province in 1538, St. Peter set to work at once. At the chapter of Plasencia in 1540 he drew up the Constitutions of the Stricter Observants, but his severe ideas met with such opposition that he renounced the office of provincial and retired with St. John of Avila into the mountains of Arabida, Portugal, where he joined Father Martin a Santa Maria in his life of eremitical solitude. Soon, however, other friars came to join him, and several little communities were established. St. Peter being chosen guardian and master of novices at the convent of Pallais. In 1560 these communities were erected into the Province of Arabida. Returning to Spain in 1553 he spent two more years in solitude, and then journeyed barefoot to Rome, and obtained permission of Julius III to found some poor convents in Spain under the jurisdiction of the general of the Conventuals. Convents were established at Pedrosa, Plasencia, and elsewhere; in 1556 they were made a commissariat, with St. Peter as superior, and in 1561, a province under the title of St. Joseph. Not discouraged by the opposition and ill-success his efforts at reform had met with in St. Gabriel’s province, St. Peter drew up the constitutions of the new province with even greater severity. The reform spread rapidly into other provinces of Spain and Portugal. 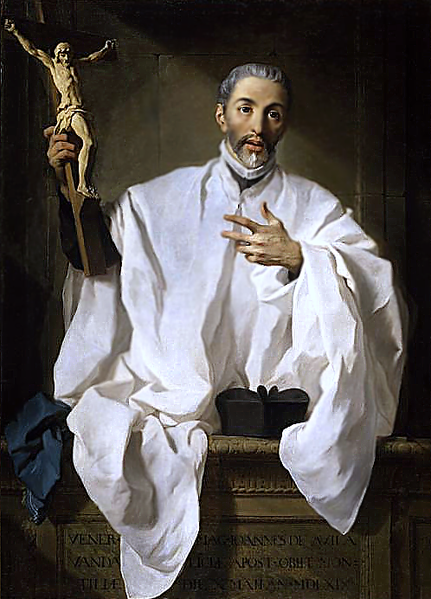 Painting of St. John of Avila by Pierre Hubert Subleyras

In 1562 the province of St. Joseph was put under the jurisdiction of the general of the Observants, and two new custodies were formed: St. John Baptist’s in Valencia, and St. Simon’s in Galicia. Besides the above-named associates of St. Peter may be mentioned St. Francis Borgia, St. John of Avila, and Ven. Louis of Granada. In St. Teresa, St. Peter perceived a soul chosen of God for a great work, and her success in the reform of Carmel was in great measure due to his counsel, encouragement, and defense. It was a letter from St. Peter (14 April, 1562) that encouraged her to found her first monastery at Avila, 24 Aug. of that year. St. Teresa’s autobiography is the source of much of our information regarding St. Peter’s life, work, and gifts of miracles and prophecy.

A Stainglass window of St. Peter in Washington, DC at the Franciscan Monastery of the Holy Land.

Perhaps the most remarkable of St. Peter’s graces were his gift of contemplation and the virtue of penance. Hardly less remarkable was his love of God, which was at times so ardent as to cause him, as it did St. Philip Neri, sensible pain, and frequently rapt him into ecstasy. The poverty he practised and enforced was as cheerful as it was real, and often let the want of even the necessaries of life be felt. In confirmation of his virtues and mission of reformation God worked numerous miracles through his intercession and by his very presence. He was beatified by Gregory XV in 1622, and canonized by Clement IX in 1669. Besides the Constitutions of the Stricter Observants and many letters on spiritual subjects, especially to St. Teresa, he composed a short treatise on prayer, which has been translated into all the languages of Europe. His feast is 19 October.