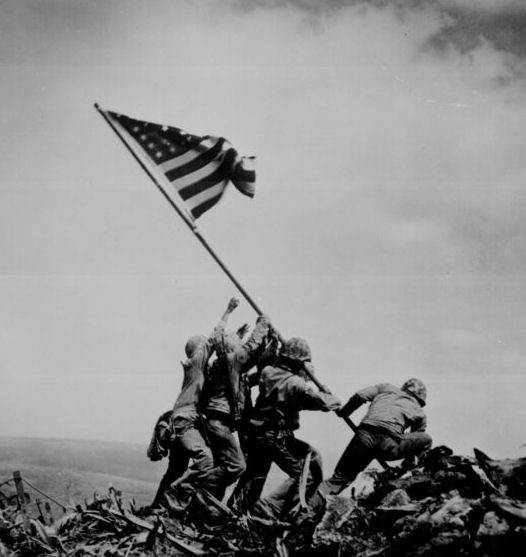 It’s the cold glitter of the attacker’s eye, not the point of the questing bayonet, that breaks the line. It’s the fierce determination of the driver to close with the enemy, not the mechanical perfection of the tank, that conquers the trench. It’s the cataclysmic ecstasy of conflict in the flier, not the perfection of his machine gun, which drops the enemy in flaming ruin. Yet volumes are devoted to armaments; and only pages to inspiration. 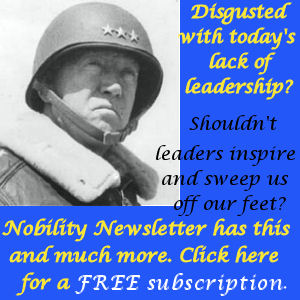 Posted by Robert Ritchie at 3:20 PM