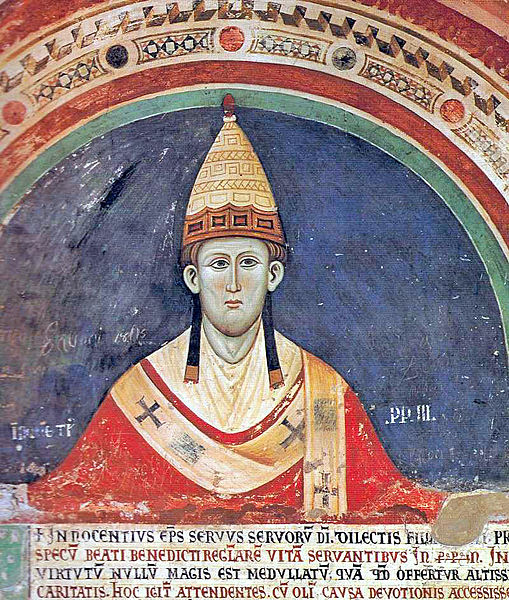 King Alfonso of Castile, in face of the Almohade danger, had launched an alert to Christendom; answering it, the Christian princes had assembled not only from Spain but also from other 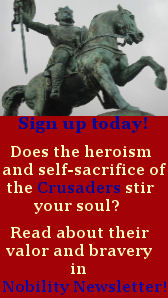 countries. Pope Innocent III proclaimed a Crusade against the Moors of Spain and bestowed a bull, granting to those who participated the same graces granted to those who went to the Holy Land. Every day, new companies of French and German soldiers arrived in Toledo. Because the city could not contain them, they camped on the lowlands which, covered with tents, looked like a garden of white flowers.

However, the foreigners could not bear the blazing Spanish sun and almost all returned to their native countries, leaving to the Spanish blood, more ardent than that very sun, the task and also the glory of the Reconquest. How the two princes from León, [young Saint] Ferdinand and Alfonso, would have enjoyed that atmosphere of heroism breathed in Toledo if their father had answered the call. But Alfonso of León, always worried that his cousin from Castile would overpower him, did not join the Crusaders. In fact, Alfonso had already gone south, crossed the border and seized Dueñas and other places. The shame of his father’s conduct, which they tried to hide from him, caused [young Saint] Ferdinand to shed bitter tears, and during the sleepless nights he made the firm resolution that he kept faithfully all his life: never to make war against another Christian prince. 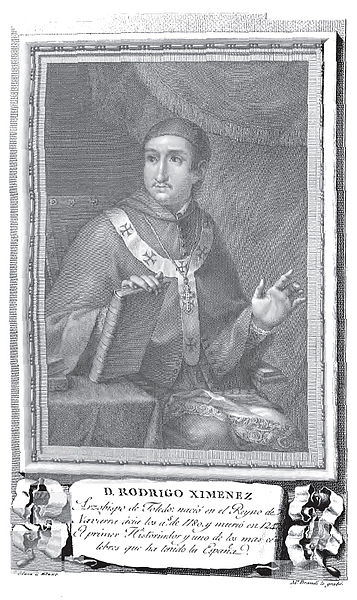 Meanwhile, the battle took place on July 16, 1212, and God granted such a complete success to the Spanish armies that the Spanish calendar still celebrates that day as the “Triumph of the Holy Cross.”(1)

That glorious event distracted the grandchildren of Alfonso of Castile from their sorrows. Their admiration for the hero of Navas de Tolosa inflamed their heroic spirit. Even the young son of the great leader, Henry, only eight, was infected by the enthusiasm. The royal family would surround the King and ask him to describe the portentous deed during their hours together of relaxation. Alfonso the Noble would smile with satisfaction, and all of the dramatic episodes of the fight would appear—one after another—before the children’s eyes, resounding heroically from his lips. He would tell them how the army readied itself for battle by attending midnight Mass with the majority of the men going to Confession and Communion. 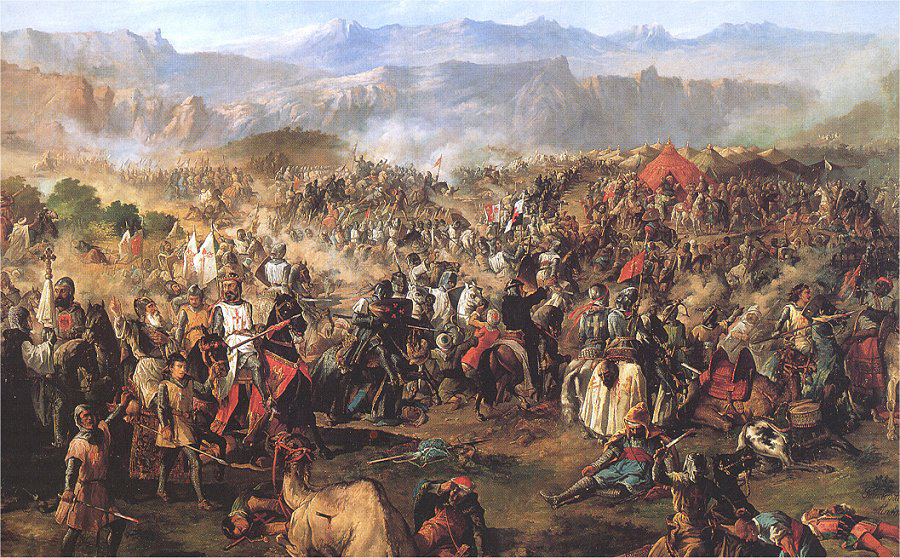 Morning came, and the armies were arranged in battle formation. The trumpets sounded the signal, and the attack began. The first ferocious assault of the Moors was so terrible that they smashed through the Christian lines. Some of them advanced to the very position of the King of Castile and the Archbishop of Toledo, Don Rodrigo Ximénez de la Rada. The King, seeing this onslaught, was under the impression that his army was being defeated.

He turned to the prelate and, without changing the color of his face or the inflection of his voice, said:

“Archbishop, you and I will die here.”

“God will not permit that you die,” answered Ximénez de la Rada, “before you have triumphed over your enemies.”

“Let us go, then, to help those in the front line who are under such heavy attack.” 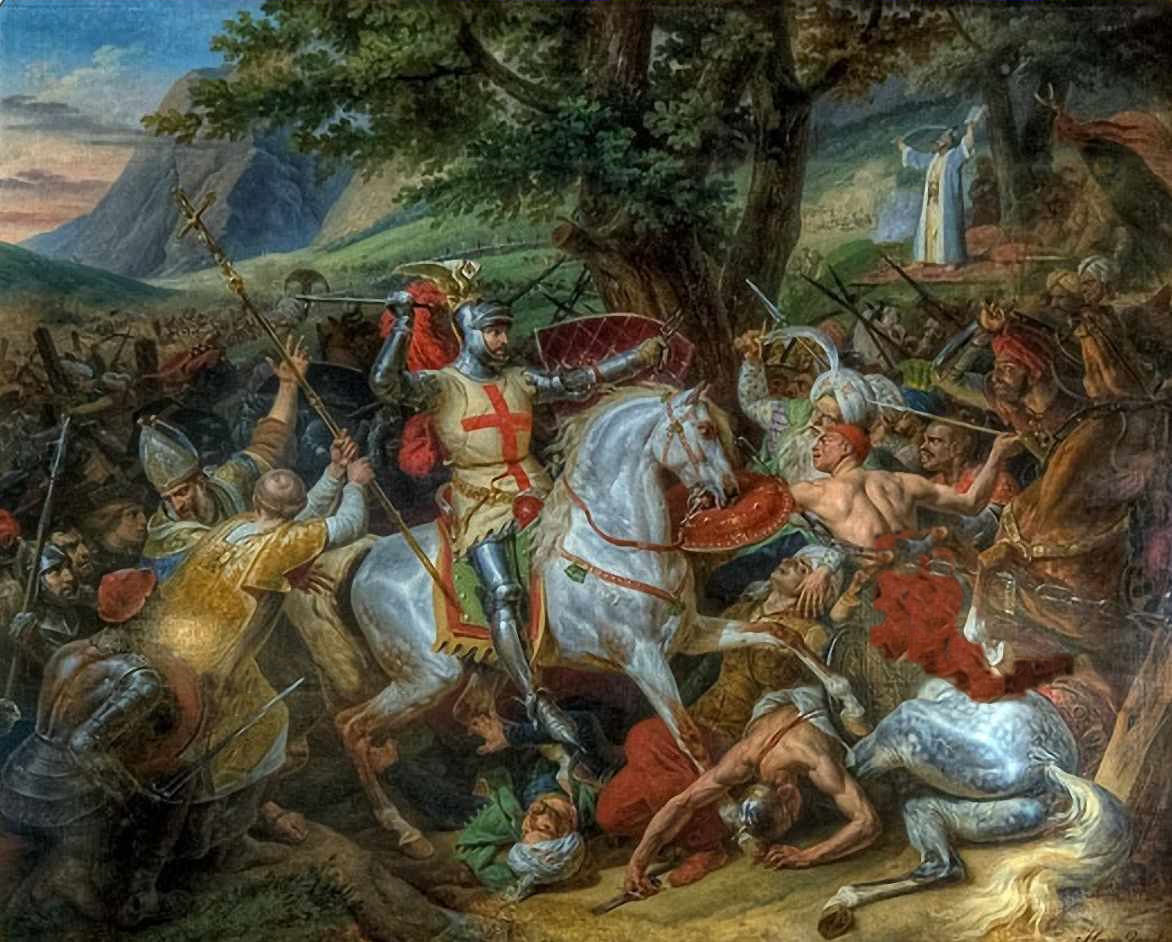 Battle of las Navas de Tolosa, July 16, 1212 by Horace Vernet, painting commissioned in 1817. Five large rooms on the ground floor of the north wing of the castle has been dedicated to the Crusades by Louis Philippe in the French Museum Collection.

Saying this, Don Alfonso commended himself to God, spurred his horse and left like lightning, avoiding the courageous Fernán García who ran to grab his horse’s reins, shouting at him:

“Lord, go slowly so as not to entrap yourself!”

But Alfonso the Noble could see only a clergyman, dressed in his vestments and displaying a cross, fleeing before a body of Moorish soldiers; he could hear nothing but the insults cast against the Sign of our Redemption.

Setting his lance, Alfonso the Noble attacked furiously, killing some, wounding others, and terrifying the rest into a panic-stricken flight. Seeing their sovereign fighting like the knight that he was, the enthusiasm of the Castilians rose so that nothing could stop their impetuous advance. The Canon Don Domingo Pascual rode into the Muslim ranks with a beautiful display of the standard of the Archbishop of Toledo. When they saw the image of the Queen of Heaven, they remained momentarily paralyzed. 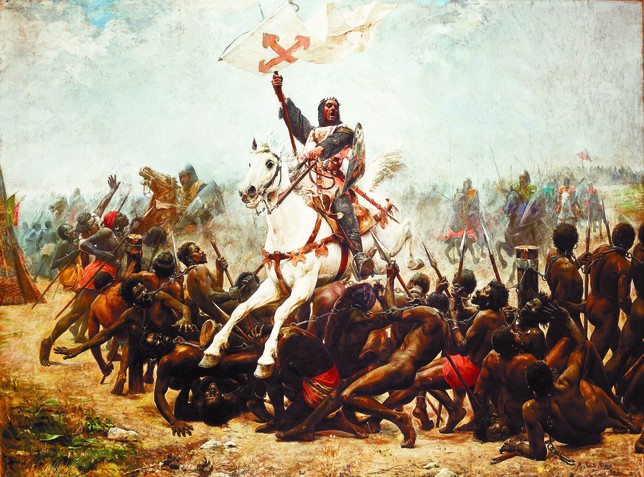 Then the vanquished Almohade forces fled, but there still remained the human barrier of ten thousand negro slaves, who, chained one to another with their long spears hammered into the ground, formed an invincible wall of black warriors around the Miramolin’s tent.(2) Suddenly, loud shouts of triumph were heard from the soldiers of Navarre. Their king had boldly jumped over the human fence. At almost the same moment, the alferes of Castile imitated the feat, and the flag of Castile flew proudly on the other side of the barrier. Finally, they attacked the barrier with the horses, which kicked with their hind legs and broke the terrible fence.

As the soldiers of the Cross invaded the area of the tent the last phase of the battle ensued. The Miramolin fled in panic on horseback, followed by the few who had managed to escape the horrible slaughter. 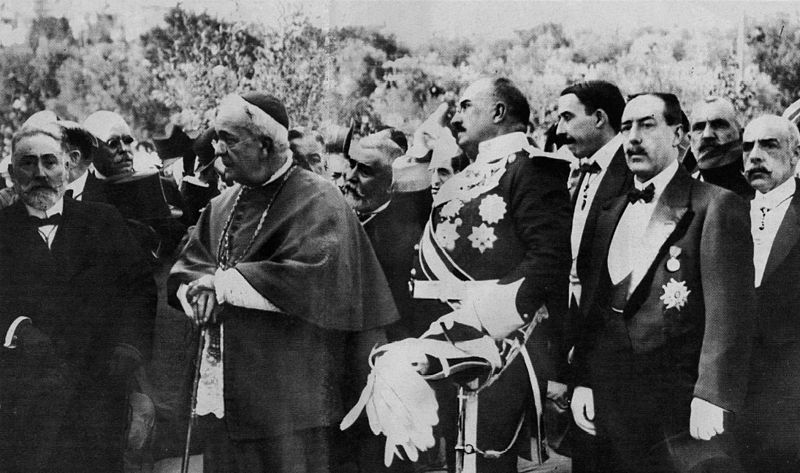 On October 20, 1912, His Excellency, Bishop of Jaén, D. Juan Manuel Sanz y Saravia, along with other authorities attending the inauguration of the memorial of the battle of Las Navas de Tolosa. After blessing the monument, the Bishop said Mass. As this inaugural shows, Spain’s gratitude to Our Lady for this victory continued for many centuries after the victory.

Meanwhile, darkness had fallen. Under the star-filled sky, the Archbishop of Toledo intoned the Te Deum, followed by the prelates, the clergy, the monks and even the soldiers. The echoes of the Sierra resounded that night, shaken by that hymn of thanksgiving raised up by the Church of Spain to the God of Battles.

As [Saint] Ferdinand listened to this tale, [Queen] Berenguera saw her son tremble with enthusiasm to the depths of his soul. She saw him listen to his grandfather’s stories, literally drinking his words, his eyes intent and his face filled with excitement, his teeth gritted and his fists clenched, as if he were also awaiting the order to jump over the Moors.

(1) This was the great battle, Las Navas de Tolosa, in which over 200,000 Moslems lay dead on the battlefield. The victory broke the aggressiveness of the Almohades and secured the ascendancy of Christianity in Spain.

(2) The Moors in Spain under the leadership of the caliphate of Córdoba tended to softness and sensuality. Twice they were invigorated by fanatic warrior tribes from Africa that restored the militant, severe ferocity that characterized the North African Moslem. First the Almoravids threatened to bring all Spain under their subjugation until El Cid Campeador inspired a counteroffensive by the Christians; then the Almohades replaced the Almoravids when the latter faltered.

Miramolin was a medieval term for the emperor of Morocoo.