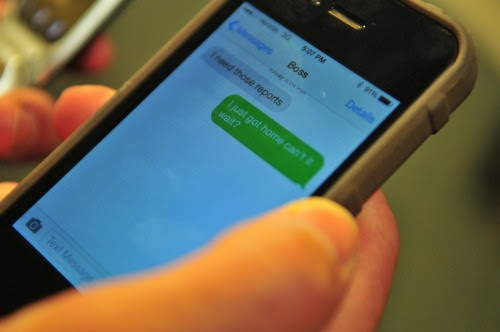 There is a social media app popular on campuses nationwide called Yik-Yak. The way it works is that short Twitter-like messages (yaks) can be posted anonymously within a short-radius area. The best yaks are then voted up or down a list by those within a given place. All these short messages, however, disappear into oblivion after a short time.

Read the popular article: We Must Resist The Temptation to Secession

The attitude of many of the students now disrupting college campuses resembles this popular social media app. They seem to have adopted a “Yik-Yak” mentality where feelings, impressions, and resentments rule inside a worldview that is local, unstructured, and chaotic.

Indeed, those in authority are mystified as to how to deal with this nameless movement that does not seem to be playing by the old rules of using logic and facts. It lacks the dynamism and internal logic of student movements of the past.