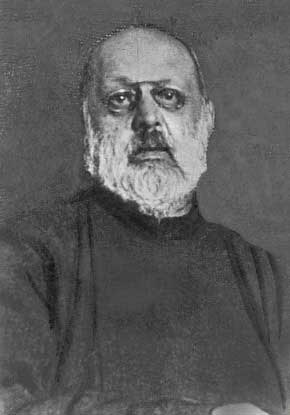 Born on August 20, 1845, Albert belonged to a wealthy, aristocratic Polish family. Involved in politics from a young age, at eighteen he lost his leg during an uprising against Czar Alexander III of Russia.

Albert had a great talent for painting, and eventually became a well-know and rather popular artist. But he soon became aware of the suffering of the poor of the city, and felt compelled to help those in need. He abandoned his art and became a Secular Franciscan to dedicate his life to helping those in need. In 1887, he founded the Brothers of the Third Order of Saint Francis, Servants of the Poor, known as the Albertines or the Gray Brothers. Then, in 1891, he founded a community of Albertine sisters, known as the Gray Sisters. The Albertines organized food and shelter for the poor and homeless of any age or religion, dedicating their good works to God.