She was a marvelous princess, orphan, and foundress

Her father, Prince Odo Colonna, and her mother died in Rome when she was still a young girl, and she was left to the care of her two brothers, the youngest of whom was raised to the cardinalate by Nicholas III in 1278. Having resolutely refused the proposal of marriage made to her by the chief magistrate of Rome, she retired to a lonely retreat near Palestrina where she passed her time in practices of piety and penance.

Her charity towards the poor was unbounded, and was more than once miraculously rewarded. Through the influence of her brother, Cardinal Colonna, Blessed Margaret obtained the canonical erection of a community of Urbanist Poor Clares at her family castle in Palestrina, of which she most probably became superioress. Seven years before her death she was attacked with a fearful and painful ulcer which till the end of her life she bore with the most sublime and generous resignation. After the death of Blessed Margaret, the community of Palestrina was transferred to the convent of San Silvestro in Capite. The nuns were driven from their cloister by the Italian Government at the time of the suppression; and the monastery has since been used as the central post-office of Rome. The exiled religious found shelter in the convent of Santa Cecilia in Trastevere, to which place the body of Blessed Margaret was removed. 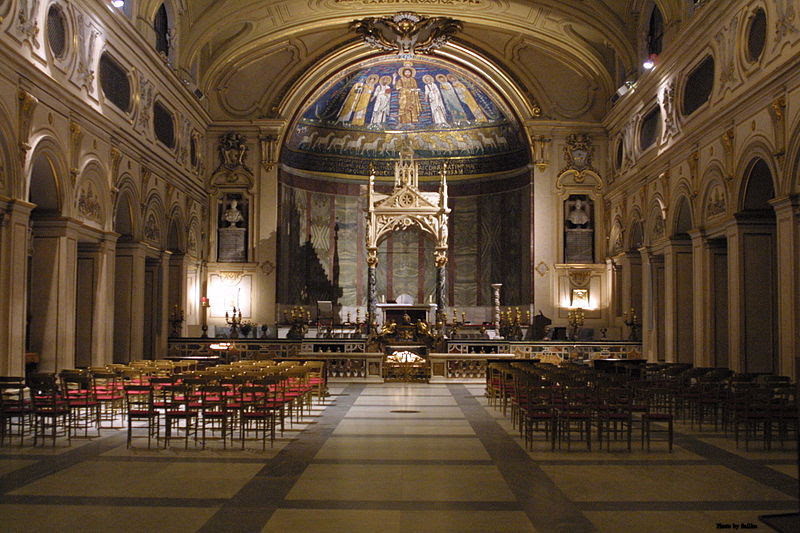