Frequently, great institutions are not overthrown, they self-destruct 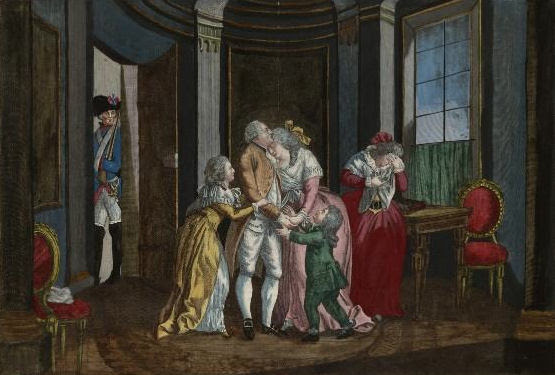 Separation of Louis XVI and his family

The end of governments is seldom a natural one; it is generally a suicide. They generally perish because, while they possess the force of right, they hesitate to use the right of force. A sort of madness leads them to lay down their arms, to spike their guns, to dismantle their fortresses, and to surrender, bound hand and foot, to their irreconcilable enemies. Those sovereigns who sacrifice their indispensable authority to necessary liberties are like the lion in love; they let their talons be clipped and their teeth be drawn. Then they blame others for faults which in fact are but the result of their indecision and weakness. They weaken themselves, forgetting that the first duty of a government is self-defense; that an unpunished riot is a dishonor, a slap in the face of a prince who endures it; that the control of order should outweigh all other considerations, and that it is a cruel thing to let many thousand innocent victims perish to spare a few criminals. There are circumstances in which a ruler has no right to withhold punishment; when pity is only weakness and humanity simply abdication. No monarch who hesitates in face of a revolt deserves to rule. What would one think of a soldier who should fear to use his weapon on the battlefield? Politics is a battle. 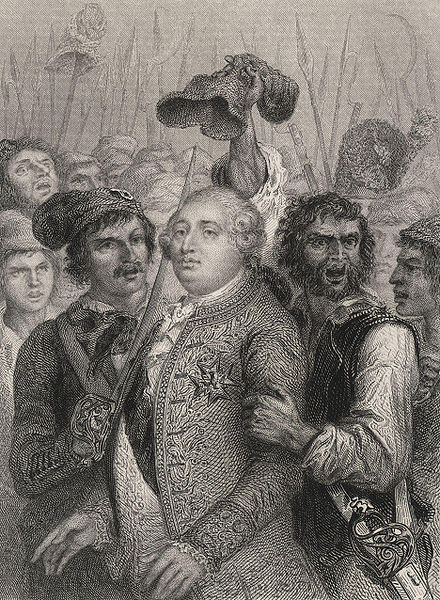