Also known as Clemens Scotus (not to be confounded with Claudius Clemens). 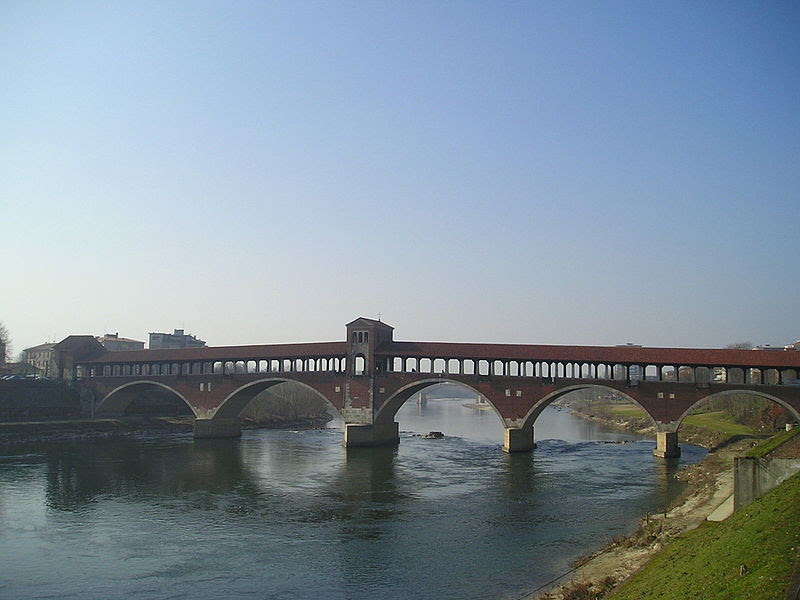 Born in Ireland, towards the middle of the eighth century, died perhaps in France, probably after 818. About the year 771 he set out for France. His biographer, an Irish monk of St. Gall, who wrote his Acts, dedicated to Charles the Fat (d. 888), says that St. Clement with his companion Albinus, or Ailbe, arrived in Gaul in 772, and announced himself as a vender of learning.

So great was the fame of Clement and Ailbe that Charlemane sent for them to come to his court, where they stayed for some months. Ailbe was then given the direction of a monastery near Pavia, but Clement was requested to remain in France as the master of a higher school of learning. These events may have taken place in the winter of the year 774, after Charlemagne had been in Italy. St. Clement was regent of the Paris school from 775 until his death. 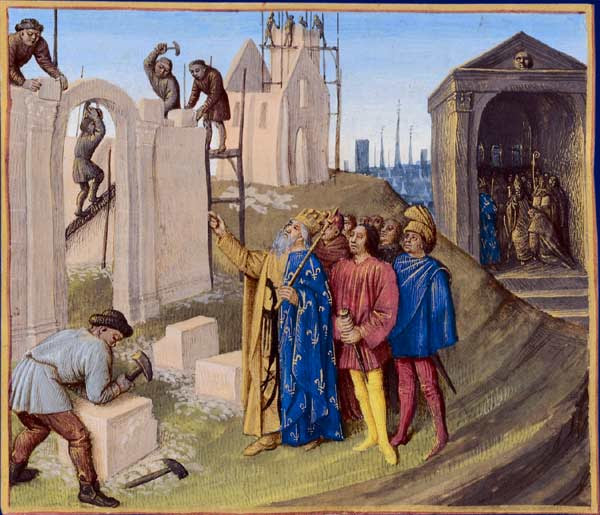 It was not until 782 that Alcuin became master of the royal school at Aachen, but even the fame of Alcuin in no wise diminished the acknowledged reputation of Clement. No serious writer of today thinks of repeating the legend to the effect that St. Clement was founder of the University of Paris, but, as there is a substratum of truth in most legends, the fact remains that this remarkable Irish scholar planted the mustard seed which developed into a great tree of learning at Paris. Many anecdotes are related of St. Clement’s life, especially as regards his success as a teacher of youth.

Among his pupils were Bruno, Modestus, and Candidus, who had been placed under his care in 803 by Ratgar, Abbot of Fulda. When Alcuin retired to Tours in 796, his post as rector of the School of the Palace was naturally given to St. Clement. In 803, as an old man, Alcuin wrote from his retirement to Charlemagne, querulously commenting on “the daily increasing influence of the Irish at the School of the Palace”. Alcuin died 19 May 804, and Charlemagne survived till 28 January 814.

St. Clement is probably identical with the person of this name who wrote the biography of Charlemagne, but the question has not been definitely settled. Colgan says that he was living in 818, and gives the date of Clement’s death as 20 March and the place as Auxerre where he was interred in the church of Saint-Amator.