Catholic Knights: Retreat to Hell, or Advance to Heaven 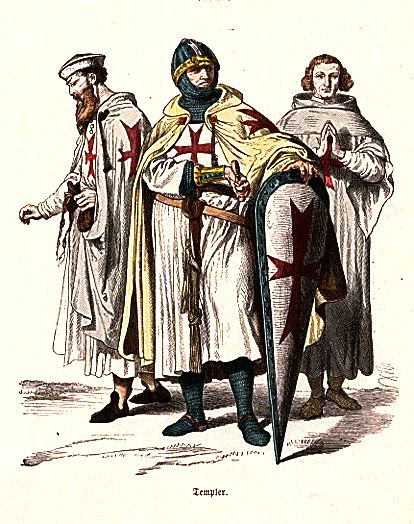 Imagine the Knights Templar. The Templars asked Saint Bernard to write their Rule and he did. One of the principles he laid down was: never retreat in battle, under pain of mortal sin. Never retreat, in other words, not even a strategic retreat, nothing of the sort. No retreat and that’s the end of it.

And since a Templar does not retreat, he is placed in this situation: If he retreats, he commits a mortal sin, but the battle continues and death comes after him anyway. And if he fails to make an act of perfect contrition, he goes to hell.

Now, none of us can be sure he made an act of perfect contrition, as it is very difficult to make; so the knight either retreats and goes to hell or advances and gains heaven. 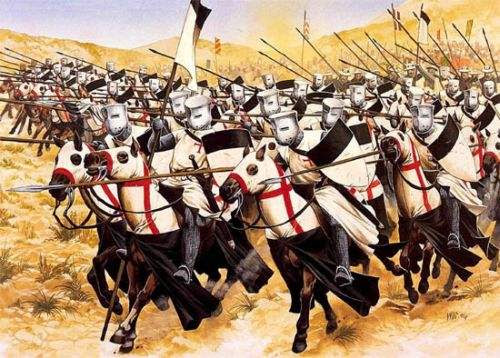 I can see from your reaction that you perceive how extreme this is! It is to go to the ultimate consequences, to the greatest danger, the most difficult situation and say: Here I stake my lance! For God and for the Virgin I will fight! This is the spirit of a knight.

Therefore, in the final analysis, it is the spirit of faith taken to its last consequences especially regarding the sublime, the good order of things, the dignity of things, seriousness and combativeness.