How Faith brings harmony to family, society and State

I believe that the patriarchal society, like everything that exists in this valley of tears, becomes stronger over time, in proportion to its existence and production.  However, at the same time, it grows older and older.  Both institutions and families age.  And, gradually, glory itself becomes a burden under which these institutions, just as individuals, stoop under the fatigue of old age. 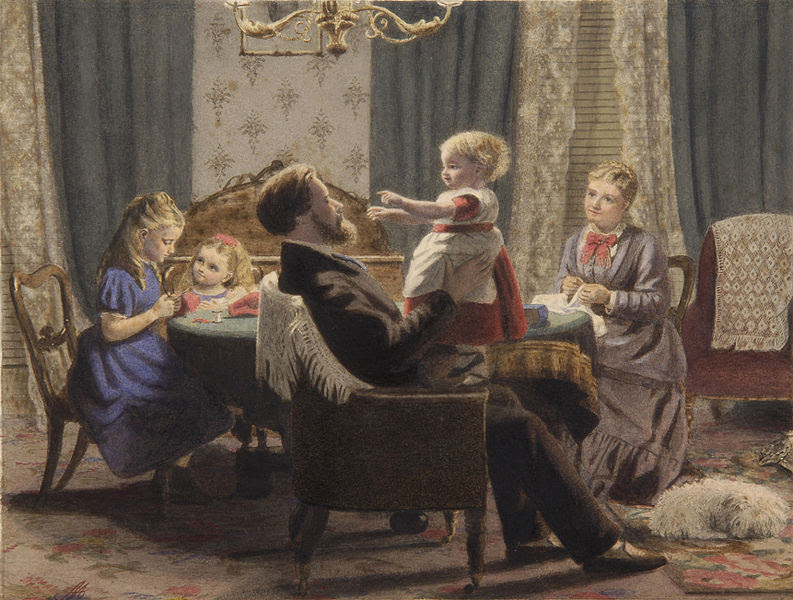 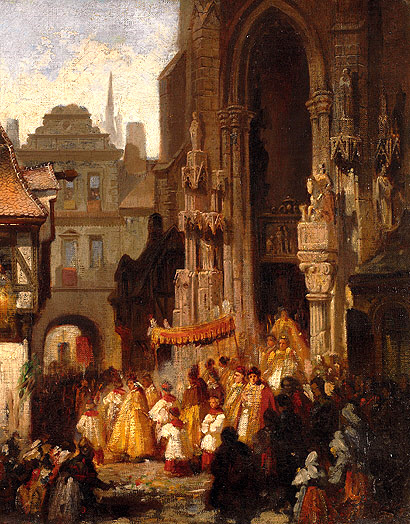 Our Lord Jesus Christ instituted the Catholic Church, and here we see another dispute appear.  Just as the Church cannot let Herself be monopolized or dominated by families, it cannot be identified with the family.  This difficulty is not unlike the family’s own dispute with the State.  The Church helps both family and State, but risks becoming identified with them, a problem which has recurred again and again throughout History.

Another area that inevitably disputes the influence of the patriarchal society is an intense social life. 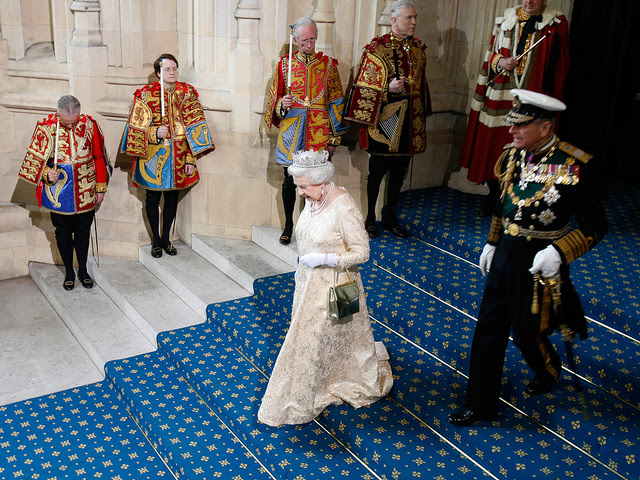 State Opening 2010: Leaving Parliament
The Queen and Prince Philip descend the stairs leading from the House of Lords to Sovereign’s Entrance, following the State Opening of Parliament. Photo by UK Parliament

Despite these competing forces, patriarchy, family unity, and family life, are natural forces that will never be extinguished.  If men will be faithful to the Catholic Faith, they will know how to make these forces prevail, eliminating this abominable conflict between mother and son.  Without fidelity to the Catholic faith, however, the family is devoured by society, and society is absorbed into the State.

(based on a talk by Prof. Plinio Corrêa de Oliveira)