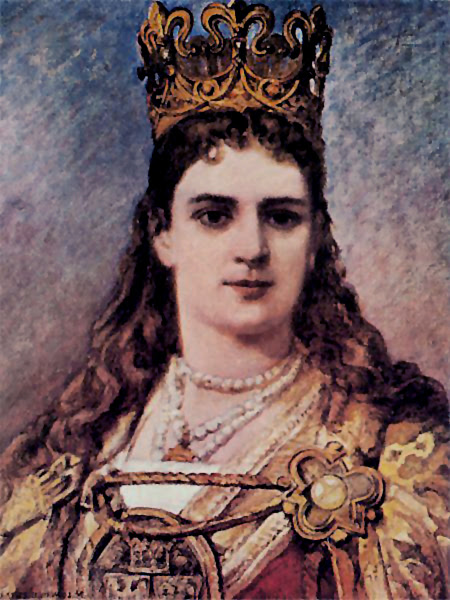 Portrait of Queen Jadwiga of Poland, painted by Jan Matejko

Born, 1371. Died, 17 July 1399 during child birth. Hedwig was the youngest daughter of King Louis I of Hungary. Because she was great-niece to King Casimir III of Poland, she became Queen of Poland in 1382 upon her father‘s death. She was engaged to William, Duke of Austria, whom she loved, but broke off the relationship in order to marry Jagiello, non-Christian Prince of Lithuania, for political reasons. 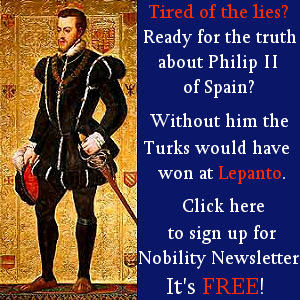 In 1384, upon the death of Louis I of Hungary and Poland, the Polish nobles, having crowned his daughter Hedwig, decided that as the new queen was but fifteen years old, she must be provided with a consort capable of protecting her dominions. Their choice fell upon Jagiello, or Jagello, the Prince of Lithuania, whose hostility to the Teutonic Order made him their natural ally. 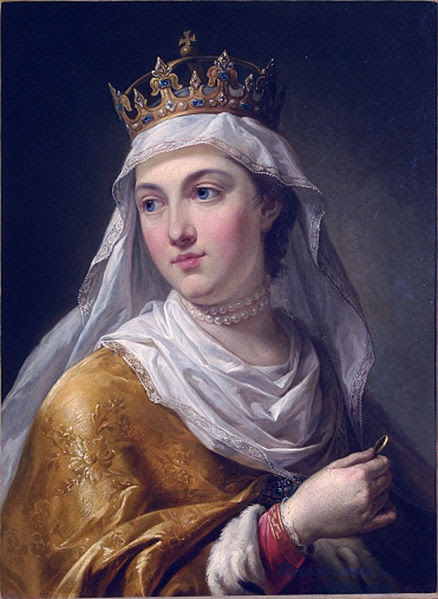 Moreover, the Catholic Church in Poland saw in this union the promise of glorious missionary activity in a land still for the most part pagan. The Franciscan provincial, Kmita, who enjoyed Jagello’s confidence, was one of the foremost advocates of union between the kingdoms. Jagello, after formally suing for the queen’s hand, promised to embrace the Catholic Faith, with his brothers and all his subjects, to unite his Lithuanian and Russian lands forever with the Polish Crown, to recover at his own expense the territory taken from Poland, and to pay Duke William of Austria, who had been promised Hedwig’s hand, and indemnity of 200,000 gulden. Hedwig at length consented to the match. Jagello was baptized on 15 Feb., 1386, taking the name Wladislaw, and on 4 March he was married to Hedwig and crowned King Consort and Regent of Poland. 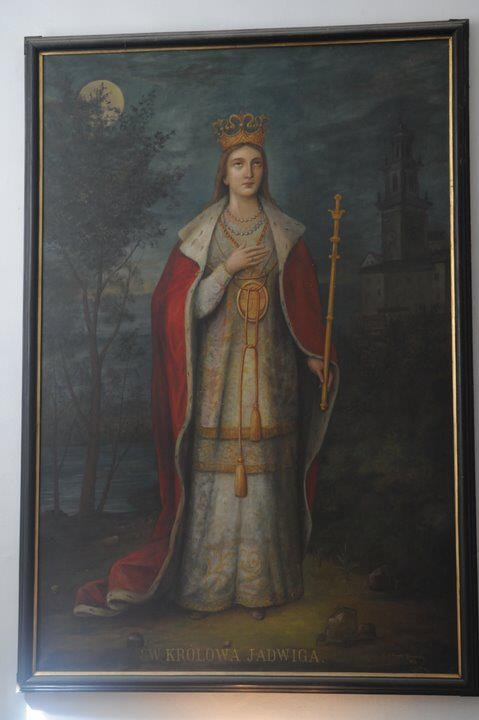 As the result of this union between Lithuania and Poland, a mighty Christian kingdom arose in Eastern Europe. Lithuania itself, three times as large as Poland, but far below it in culture, ceased to be independent, but it was now for the first time brought into immediate contact with Western civilization. In 1387 Jagello returned to his home, accompanied by missionaries. He won the good will of the nobles (boyars) for Christianity by granting them, on 20 February, the same liberties as were then enjoyed by the Catholic nobles in Poland. A see was established at Wilna, and Vasylo, a Polish Franciscan, appointed its first bishop. The Russian portions of Lithuania (Kiev, Tchernigoff, etc.) remained Greek Orthodox, but the Samoghitians continued for some time longer to be pagans. To strengthen the internal union between the peoples, Polish law was conceded only to the Catholic Lithuanians in the Constitution of 1387, and marriage with the Greek Orthodox was forbidden. 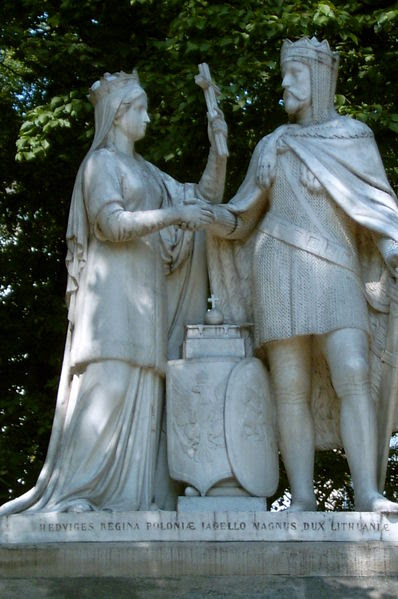 At first the relation between Lithuania and Poland was simply a personal union. Jagello retained for himself the princely dignity, but appointed a governor for Lithuania – first his brother Skirgjello and then, from 1392 to 1430, his cousin Witold. His endeavour to maintain this relation of independence towards the Polish Crown was rendered abortive by his defeat at the hands of the Tatars in 1399, which compelled him to enter into closer relations with the Poles. In 1401 the political union of the kingdoms took place; Lithuania was to be independent as long as Witold lived, but was then to be annexed to the Crown of Poland; Witold and the boyars took the oath of allegiance, and the Polish nobility promised to support the Lithuanians, and, after Jagello’s death, to elect no king without first consulting them. 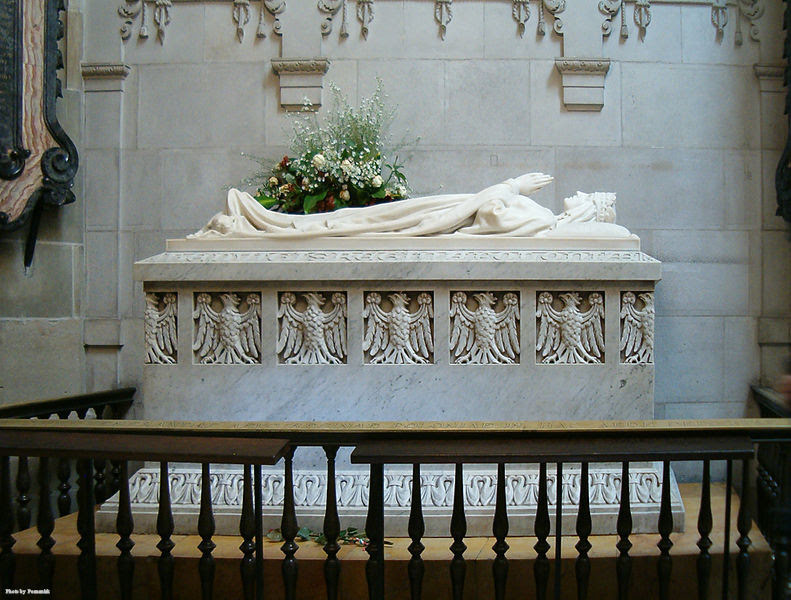 Tomb monument of Queen Jadwiga of Anjou in the Wawel Cathedral

Posted by Robert Ritchie at 2:03 PM