During his recent stay in Rome, Don Bosco had taken notes of incidents which threw light on Pius IX’s personality, especially on his jovial, kindly, generous character…. The cleric Michael Rua faithfully recorded two such incidents as described by Don Bosco one night after prayers: 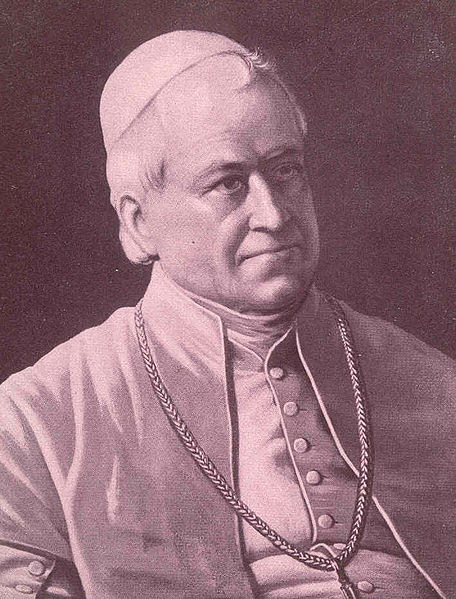 “Another curious incident took place last year [1857] when the Holy Father passed by Viterbo on a visit to the Papal States. A poor little girl had just gathered a small bundle of dry sticks when she noticed a carriage on the nearby road. Hoping the travelers would buy her firewood, she ran up to them. 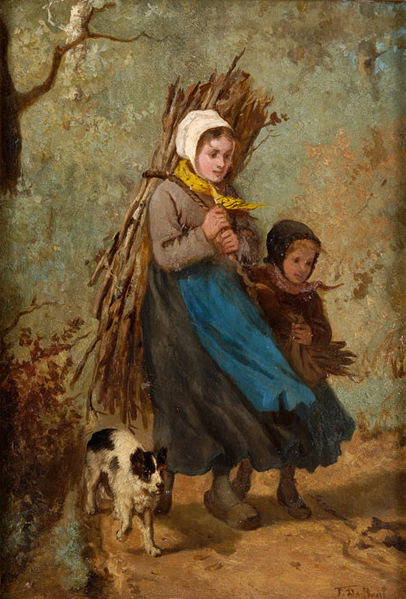 “Father,” she said to the Pope, whom she had never seen before, “do you want some firewood? It’s very dry.”

“No, thanks,” the Pope replied.

“There, take this and keep the firewood as well,” said the Pope, giving the little girl three scudi.(2)

The young girl, however, wanted the Holy Father to keep the bundle at all costs. “Please, Father, do take it. It’s really a good one. You have plenty of room in your carriage.” 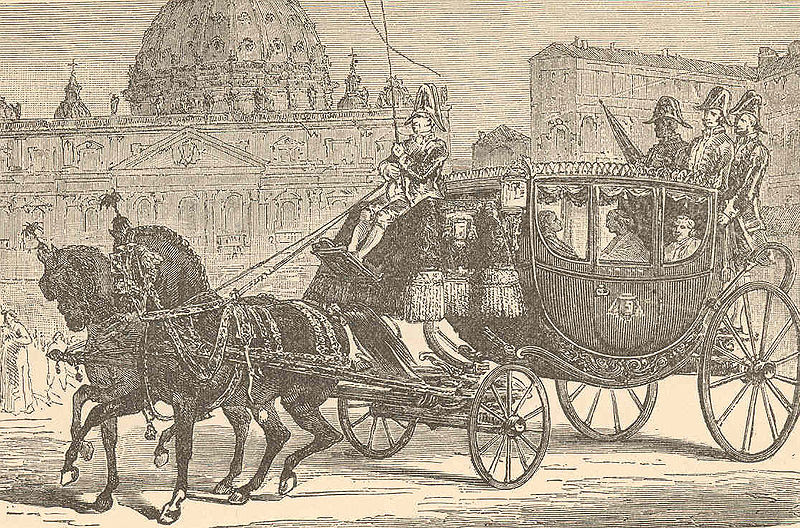 The Pope and his entourage smiled at the child’s simple insistence. Meanwhile, her mother who was working in a field close by, recognizing the papal carriage, ran up crying: “Your Holiness! Your Holiness! Excuse her. My little girl does not know you. Have pity on us! We are so very poor.”

The Pope added another six scudi to his gift and continued his journey. As the news spread about town, the people vied with each other in praising God for having given them so kindly and goodhearted a sovereign.

(1) baiocchi: A copper coin worth five centesimi, used in the Papal States until 1866 [Editor]

(2) scudi: A papal gold coin worth over five lire. [Editor]

Short Stories on Honor, Chivalry, and the World of Nobility—no. 261