Today, 150 years later, D.O.M. Benedictine is appreciated around the world and calls us too to rise briefly above life’s routine troubles and hardships and ponder a higher, noble, and more sublime order of things

Though shrouded in mystery, the origins of D.O.M. Benedictine are linked to the ancient Benedictine abbey of Fécamp on the French side of the English Channel, some 20 miles north of Le Havre. 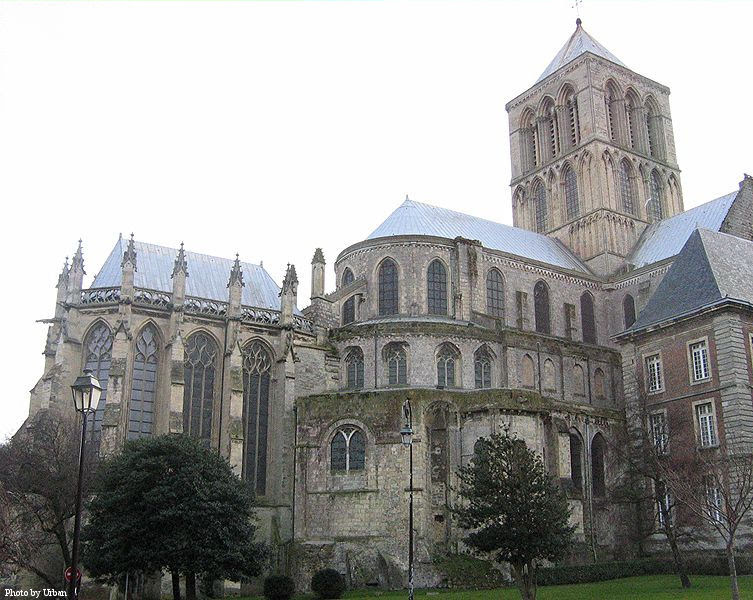 Founded in 658, this ancient Benedictine abbey weathered trials and tribulations for centuries. Destroyed by Vikings, it was rebuilt in the early 11th century. In 1066, its abbot invited William the Conqueror and his court to establish themselves there while they prepared the Norman invasion of England.

But in 1789, the abbey that had withstood so well the test of time, would see enemies far worse than Vikings. The egalitarian Revolution that toppled both altar and throne in France, scattered its monks and pillaged the abbey itself. 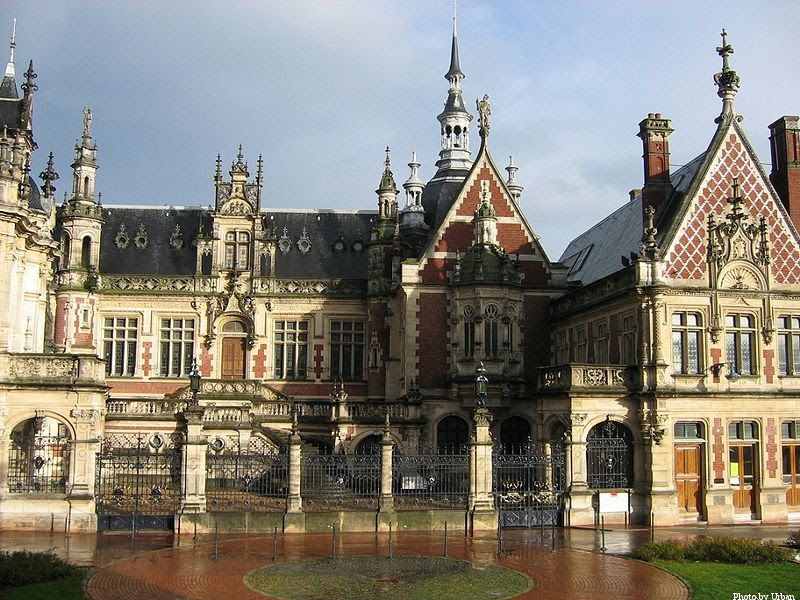 Somehow or other an old Benedictine ledger from the abbey found its way to Alexander Le Grand’s family library. When Le Grand leafed through it one day, it was like opening a stained glass window into a different world. It afforded a glimpse of a society, culture and civilization that had developed under the blessing of St. Benedict and the Catholic Church. Benedictine monks had civilized a Europe overrun by barbarian hordes. Sons of St. Benedict had drained swamps and tamed forests, while quelling unbridled passions in souls and instilling in them the perfume of Christianity. Benedictines had built the magnificent monasteries, priories and abbeys–like so many jewels embellishing the countryside–while constructing the City of God in the hearts of men. 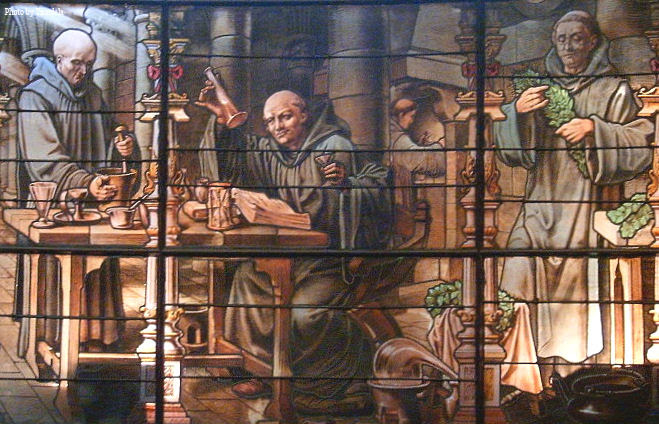 Dom Bernardo Vincelli, on the far right, along with other Benedictine monks at the Abbey of Fécamp, created an aromatic and medicinal herbal liqueur, which became what is universally acclaimed today as DOM Bénédictine.

Inside the ledger, Le Grand found a recipe for this herbal digestif liqueur. He made up his mind to prepare it, and worked at it until reasonably sure he had mastered the process. Like so many Benedictine productions, this liqueur, while satisfying palates, also invited one to lofty considerations, metaphysical thoughts, spiritual contemplation of a magnificent God, His infinite perfections, and their reflections in His Creation.

Le Grand knew he had stumbled on something extraordinary. He launched D.O.M. Benedictine commercially in 1863 and its popularity was instantaneous.

Today, 150 years later, this liqueur is appreciated around the world and calls us too to rise briefly above life’s routine troubles and hardships and ponder a higher, noble, and more sublime order of things. 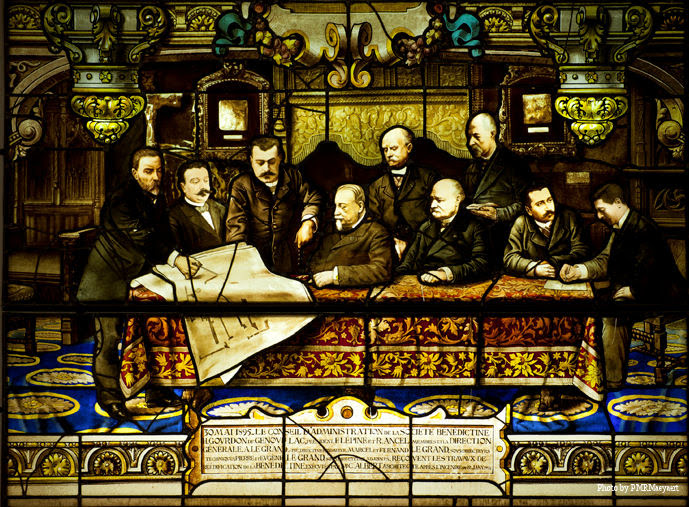