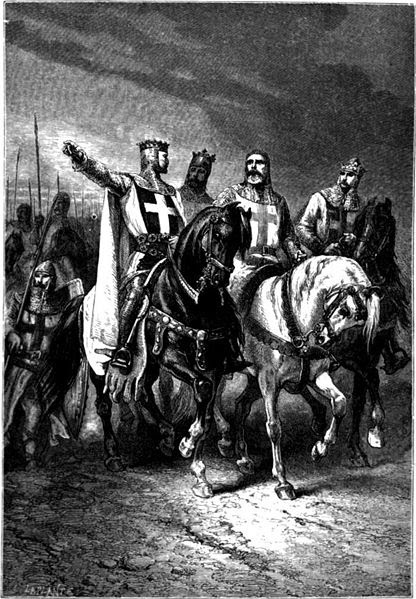 When Urban II challenged the knights at Clermont, asking them if they preferred their serenity or go to fight for the Church, they did not hesitate.  They were true servants of Our Lord Jesus Christ.  They had the Catholic Church alive in their souls.

They were willing to give up the peaceful life, even though it was legitimate. They arose as one man to take the cross and place it on the hilt of their swords, on their standards and shields, and on their breasts, and they made up that invincible avalanche that went forward to regain the Sepulcher of Christ.  How different things were then from our times! 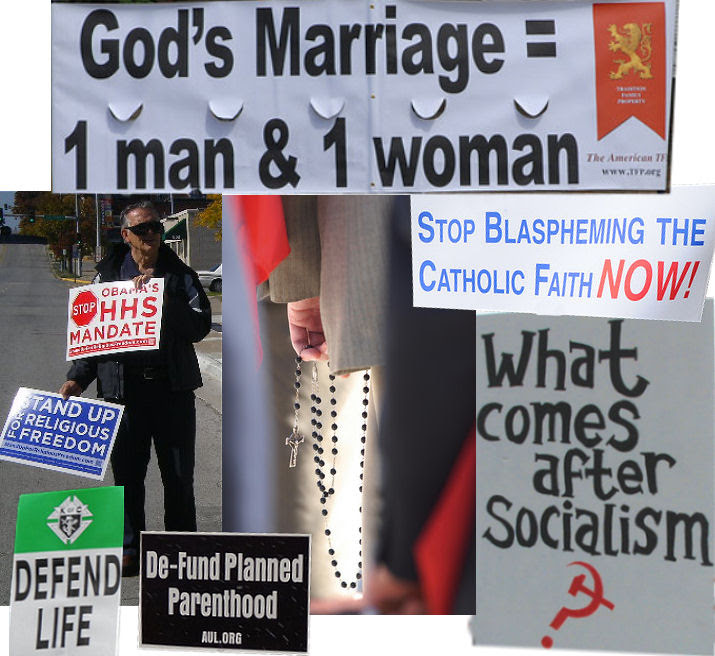 The Pope said something that should enthuse and encourage us to face our difficult situation today.  He affirmed that the unanimous voice of that multitude which called out its decision to take the cross and liberate the Holy Sepulcher proved that the Holy Ghost was acting there. He had the presupposition, therefore, that the Holy Ghost is present in heroic decisions of ensembles of peoples in Christendom. 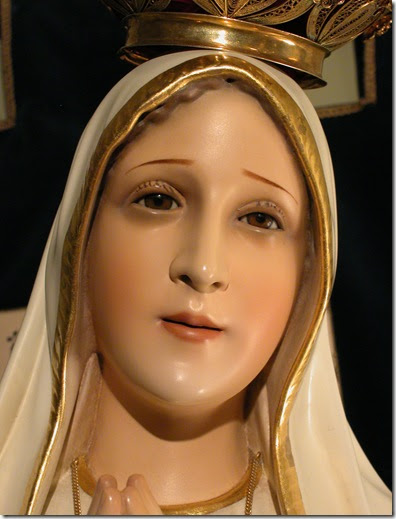 Today, based on that same presupposition, we can ask for and hope that the Holy Ghost will come again to help Catholics. The fight we are facing now in many senses is more important than the one to liberate the Holy Sepulcher.

So, even if we are weak and sinners, we should ask Our Lady to obtain for us a new coming of the Holy Ghost, in a way similar to His descent on the multitudes at the time of the Crusades to prepare the people then for that fight.

We should ask her to obtain from Him the grace that we need to transform us into true apostles, making us able to restore the Catholic Church in all her splendor and to install the Reign of Mary, as Our Lady predicted at Fatima. 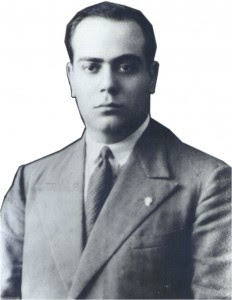