Amazing: the foundation of the Mercedarians.

Mercedarians (Order of Our Lady of Mercy) 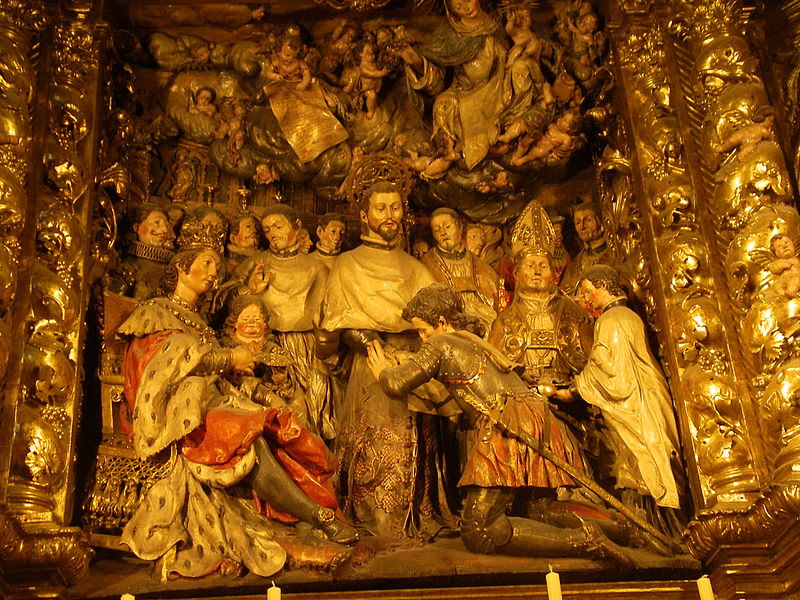 Foundation of the Order of Mercy, part of the center altarpiece of the Cathedral of Barcelona.

A congregation of men founded in 1218 by St. Peter Nolasco, born 1189, at Mas-des-Saintes-Puelles, Department of Aude, France. Joining Simon de Montfort’s army, then attacking the Albigenses, he was appointed tutor to the young king, James of Aragon, who had succeeded to the throne after the death of his father, Pedro II, killed at the battle of Muret. Peter Nolasco followed his pupil to his capital, Barcelona, in 1215. From the year 1192 certain noblemen of that city had formed a confraternity for the purpose of caring for the sick in hospitals, and also for rescuing Christian captives from the Moors. 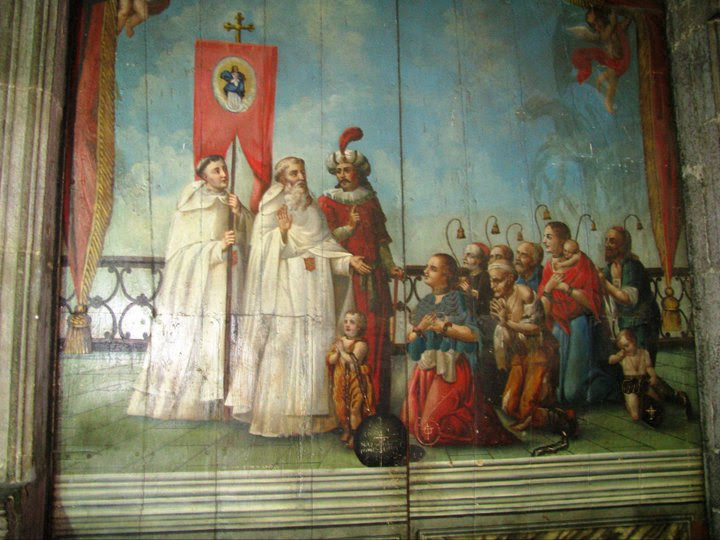 Peter Nolasco was requested by the Blessed Virgin in a vision to found an order especially devoted to the ransom of captives. His confessor, St Raymond of Pennafort, the canon of Barcelona, encouraged and assisted him in this project; and King James also extended his protection. The noblemen already referred to were the first monks of the order, and their headquarters was the convent St. Eulalie of Barcelona, erected 1232. They had both religious in holy orders, and lay monks or knights; the choir monks were clothed in tunic, scapular, and cape of white. These religious followed the rule drawn up for them by St Raymond of Pennafort. The order was approved, first by Honorius III and then by Gregory IX (1230), the latter, at the request of St Raymond Nonnatus presented by St Peter Nolasco, granted a Bull of confirmation and prescribed the Rule of St. Augustine, the former rule now forming the constitutions (1235). St. Peter was the first superior, with the title of Commander-General; he also filled the office of Ransomer, a title given to the monk sent into the lands subject to the Moors to arrange for the ransom of prisoners. The holy founder died in 1256, seven years after having resigned his superiorship; he was succeeded by Guillaume Le Bas. 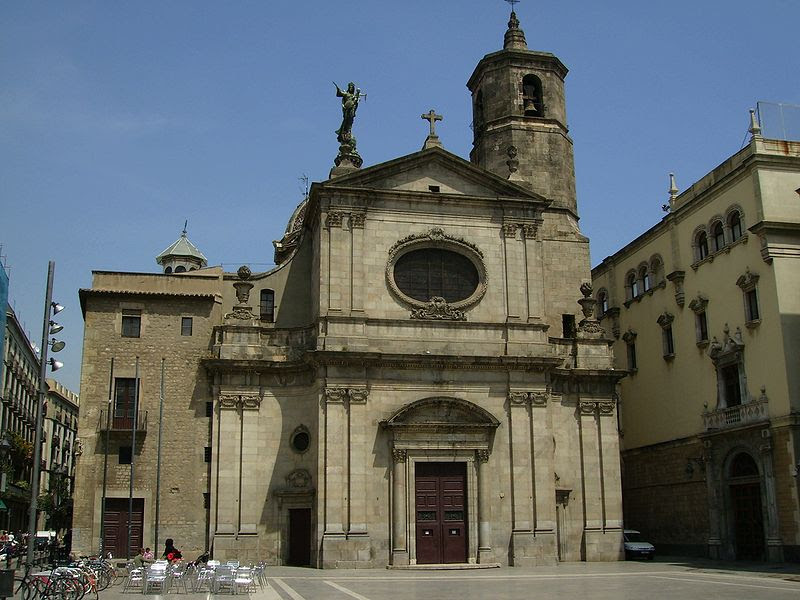 La Mercè Basilica, in Barcelona, where her incorrupt body reposes on the right side of the altar.

The development of the order was immediate and widespread throughout France, England, Germany, Portugal, and Spain. As the Moors were driven back, new convents of Mercy were established. Houses were founded at Montpelier, Perpignan, Toulouse, and Vich. The great number of houses, however, had a weakening effect on the uniformity of observance of the rule. To correct this, Bernard de Saint-Romain, the third commander general (1271), codified the decisions of the general chapters. In the fourteenth century, disputes arose from the rivalry between the convents of Barcelona and Puy, and from the discord between the priests and knights, which ended in the latter’s suppression, disturbed the peace of the order. Christopher Columbus took some members of the Order of Mercy with him to America, where they founded a great many convents in Latin America, throughout Mexico, Cuba, Brazil, Peru, Chile, and Ecuador. These formed no less than eight provinces, whereas they only had three in Spain and one in France. This order took a very active part in the conversion of the Indians. 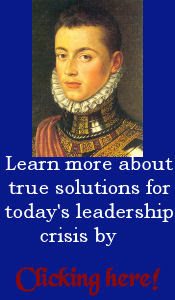 At the beginning of the seventeenth century Father Gonzales, who had made his profession in the convent of Olmedo in 1573, conceived the idea of a reform, at that time necessary. The commander-general, Alfonso de Montoy, at first supported this scheme, but ended by opposing it. In this undertaking, Gonzales was assisted by the Countess of Castellan, who obtained for him the necessary authorization from Clement VIII, and presented him with three convents for the reformed monks (at Viso, Diocese of Seville; Almoragha, Diocese of Cadiz; Ribas). The reform was confirmed at the provincial chapter of Guadelajara in 1603. Father Gonzales took the name of John Baptist of the Blessed Sacrament, and died at Madrid in 1618. Paul V approved his reform in 1606; in 1621 Gregory XV declared it independent of the monks of the Great Observance. Their convents formed two provinces,with houses at Madrid, Salamanca, Seville, and Alcalá, with a few foundations in Sicily. 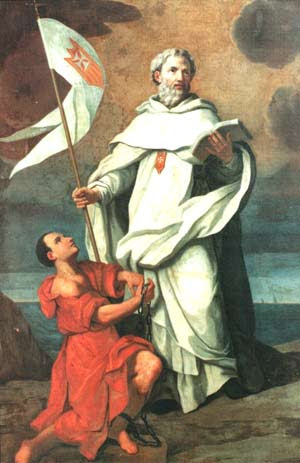 Father Antoine Velasco founded a convent of nuns of Our Lady of Mercy at Seville in 1568, of which the first superioress was Blessed Ann of the Cross. This foundation had been authorized by Pius V. The reformed branch also established houses of barefooted nuns, or Nuns of the Recollection, at Lura, Madrid, Santiago de Castile, Fuentes, Thoro, and elsewhere. The female tertiaries go back to the very beginning of the order (1265). Two widows of Barcelona, Isabel Berti and Eulalie Peins, whose confessor was Blessed Bernard of Corbario, prior of the convent there, were the foundresses. They were joined by several companions, among them St. Mary of Succour (d. 31 Decemb., 1281), the first superior of the community. Blessed Mary Anne of Jesus (d. 1624) founded another community of tertiaries, under the jurisdiction of the reformed branch. The Order of Mercy of late years has much decreased in membership. The restoration of the reformed convent at Thoro, Diocese of Zamora, Spain, is worthy of note (1888). At present the order has one province and one vice-province in Europe, and four provinces and two vice-provinces in America, with thirty-seven convents and five to six hundred members. The Mercedarian convents are in Palermo; Spain; Venezuela (Caracas, Maracaibo); Peru (Lima); Chile (Santiago); Argentina (Cordova, Mendoza); Ecuador (Quito); and Uruguay. The Mercedarians of Cordova publish “Revista Mercedaria”. 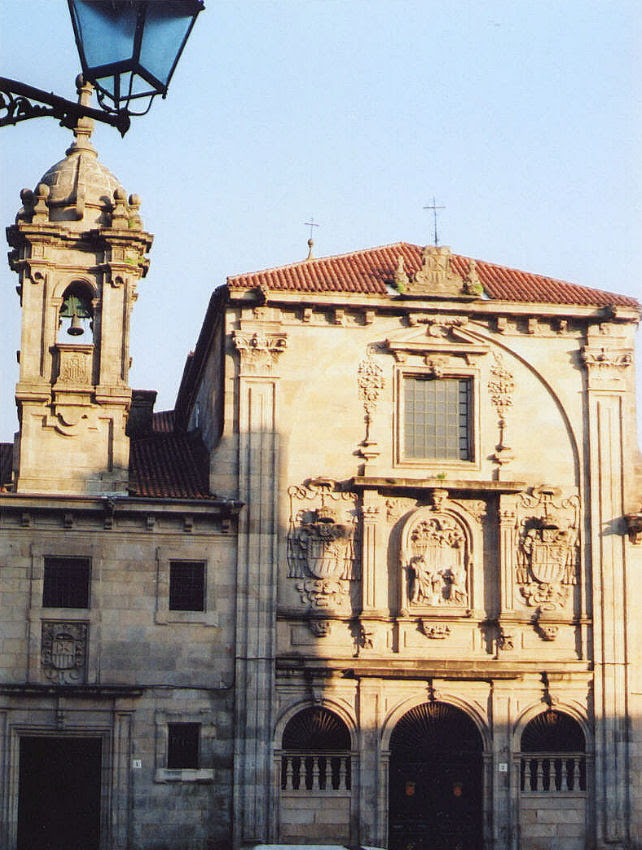 Besides the founder, St. Peter Nolasco, the following illustrious members of the order may be mentioned: St. Raymond Nonnatus (d. 1240), the most famous of the monks who gave themselves up to the work of ransoming captives; Blessed Bernard of Corbario, already mentioned; St. Peter Paschal, Bishop of Jaen, who devoted all his energies to the ransom of captives and the conversion of the Musselmans, martyred in 1300; St. Raymond was a cardinal, as also were Juan de Luto and Father de Salazar. It is unnecessary to enumerate the archbishops and bishops. Writers were numerous, especially in Spain and Latin America in the seventeenth century. To mention only a few: Alfonso Henriquez de Almendaris, Bishop of Cuba, who founded a college for his order at Seville, and from whom Philip III received an interesting report on the spiritual and temporal condition of his diocese in 1623; Alfonso de Monroy, who drew up the constitutions of the reform, and who was a bishop in America; Alfonso Ramón, theologian, preacher, and annalist of his order; Alfonso Velásquez de Miranda (1661), who took a considerable part in political affairs; Fernando de Orio, general of the order, who translated and learnedly commented on Tertullian’s treatise “De Poenitentia”; Fernando de Santiago (1639), one of the favourite preachers of his time; Francisco Henríquez; Francisco de Santa Maria; Francisco Zumel; Gabriel de Adarzo (1674), theologian, preacher, and statesman; Gabreil Tellez (1650), dramatic author; Gaspar de Torrez, Bishop of the Canary Islands; Pedro de Ona, whom Philip III sent on important missions both in America and in the Kingdom of Naples. 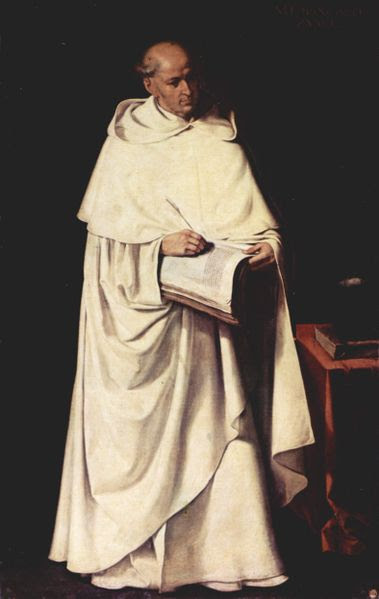