The Family Spirit and the State 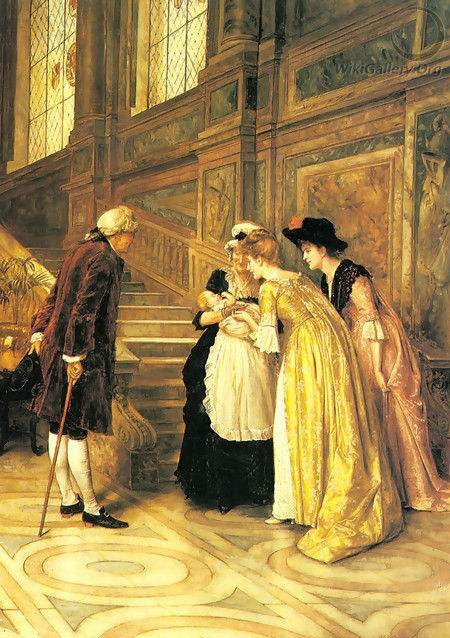 This family spirit permeated the truly Christian State, which assumed images and customs by which “people soon began to conceive of the State as a kind of family.”(*) The Christian State came to be governed with great family-like affection and even by families themselves. 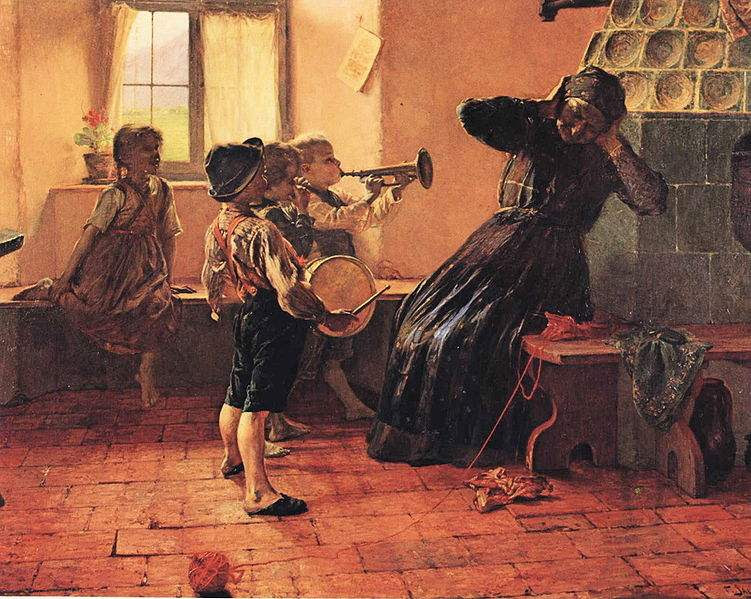 This sentiment of affection is actually a most important element of union for the State. Constitutions, laws, and institutions may be indispensable unifying elements, but the most vital of all is family-like affection, without which the State is doomed to be divided against itself. 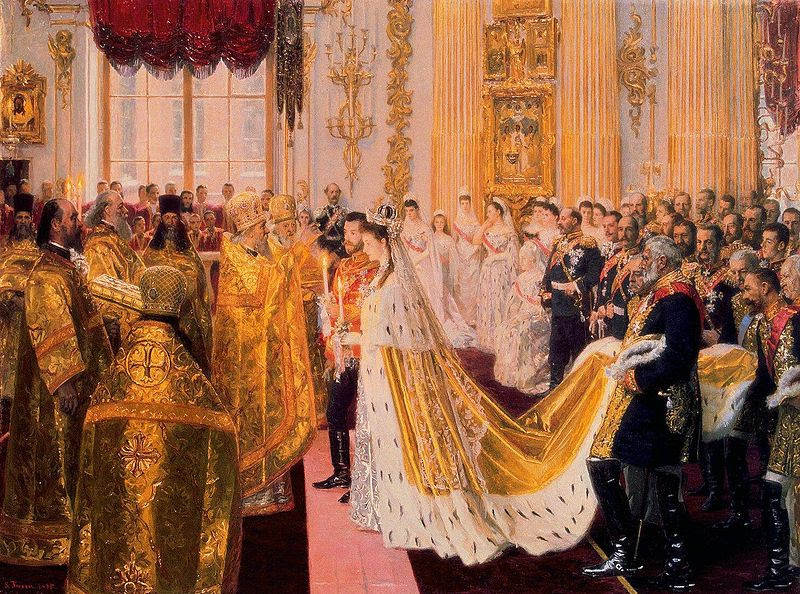 Wedding of Tsar Nicholas II of Russia and the Princess Alix of Hesse-Darmstadt. Painting by Laurits Tuxen

Alas, so many modern states glory in their divisions! They are divided by political parties, factions, or intense economic competition. They should rather seek glory in uniting social groups, factions, and parties. In Christian civilization, from top to bottom, all strove to create family alliances. Marriages united families, industries, regions, and nations. All sought to perpetuate and permeate society with family sentiment. The result was a true patriotism, which was nothing but this family sentiment and common love of native land writ large and applied to all those in the same country.