Adolescents who smoke marijuana on a regular basis face a decline in intelligence and brain function, even if they quit using the drug as adults. 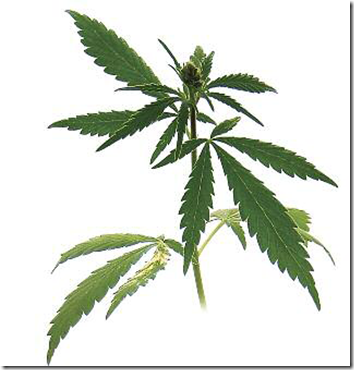 This is the conclusion of a recent study in New Zealand which
followed 1,037 teenagers who are now in their late thirties.

Approximately five percent of the “Dunedin Study” participants
began using marijuana as teenagers. Those who smoked marijuana
four times a week or more lost an average of eight IQ points and suffered declines in executive functioning and processing speed.

The decline was not associated with factors such as other drug or alcohol use or years of education.

Posted by Robert Ritchie at 5:25 PM