The Birth of Our Lord: More Bold Than Any Revolutionary Utopia

Nothing proves more how grace makes utopias possible than the thought of Christmas. 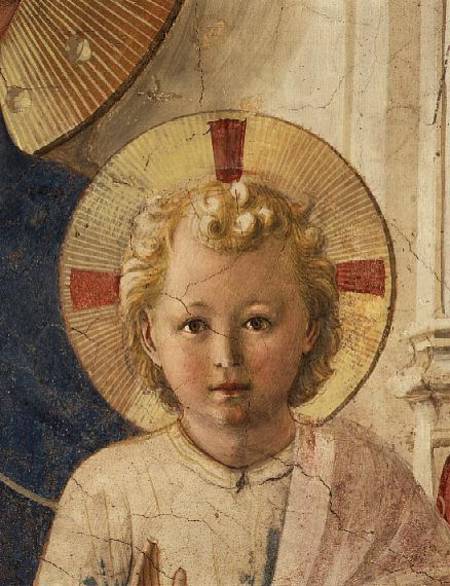 “Something happens on Christmas night. It is as if through the power of God an immense impossibility becomes possible, and a shower of graces flows from Heaven to earth, turning into marvelous realities all of our impossible dreams. And how so? Because “apparuit salvator noster Domini Nostri Jesu Christi,” [our savior, Our Lord Jesus Christ appeared]. The Savior becomes incarnate in a Virgin and dwells amongst men. He comes with everything He brought for men. This is more audacious than any other utopia, but grace, miracle and the power of God turn it into reality.”

That first Christmas night opened up for men the immense possibilities that grace would later shape into Christendom. It made possible the practice of the Commandments and counsels in an order which the pagan world judged impossible.

The atheist or rationalist may smirk at such considerations. However, they do not realize that by limiting themselves to their atheistic reasoning, they embrace at best the narrow and fallible utopias of their soulless and pragmatic world. They do not perceive that they lose the best of reality.

Everything changes once we reason in function of a world created by God, turned toward God and where God Himself, his angels and saints can actively intervene. This conviction makes one capable of extraordinary élan, where the spirit of faith can unite with practical achievements and lead to the attainment of utopias in this valley of tears, that are marvelous prefigures of Heaven.