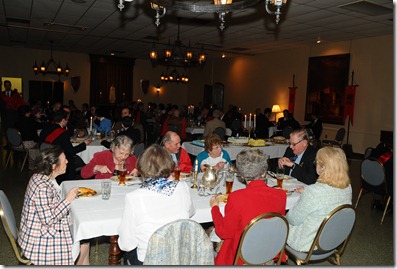 Each First Friday of the month, TFP-America Needs Fatima holds a program for its supporters at its headquarters in Spring Grove, PA, that consists of a talk, followed by home made brick oven pizza, and the Holy Rosary. 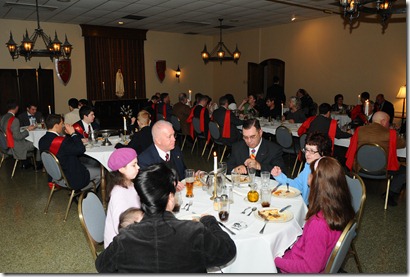 This May 6, two days before mother's day, a special feature was added to the supporter program, which was a marvelous band presentation done by the TFP band, with a selection of music adapted for Mother's Day, and in honor of the Mother's present at the event.

While the band played, matching slides of mothers, and mother's day scenes where projected on a large screen so the audience could follow the song and better perceive its meaning.  Members of St. Louis de Montfort were also playing in the band.

The talk on this day was about The Marvelous: Gate to Heaven, which was well received by the audience and appropriately matched by a marvelous double rainbow that appeared in the sky after the talk and before the pizza dinner. 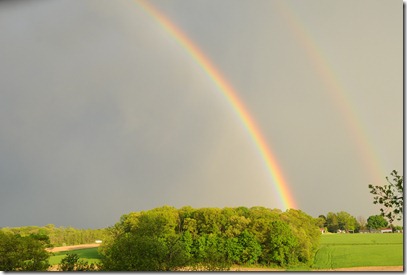 The mother's day event ended with a special Rosary said in the intentions of all the mothers present. 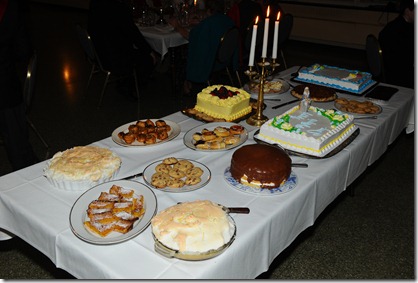 Posted by Robert Ritchie at 8:51 AM