How much longer will God put up with the blasphemies against the purity of His Most Holy Mother? 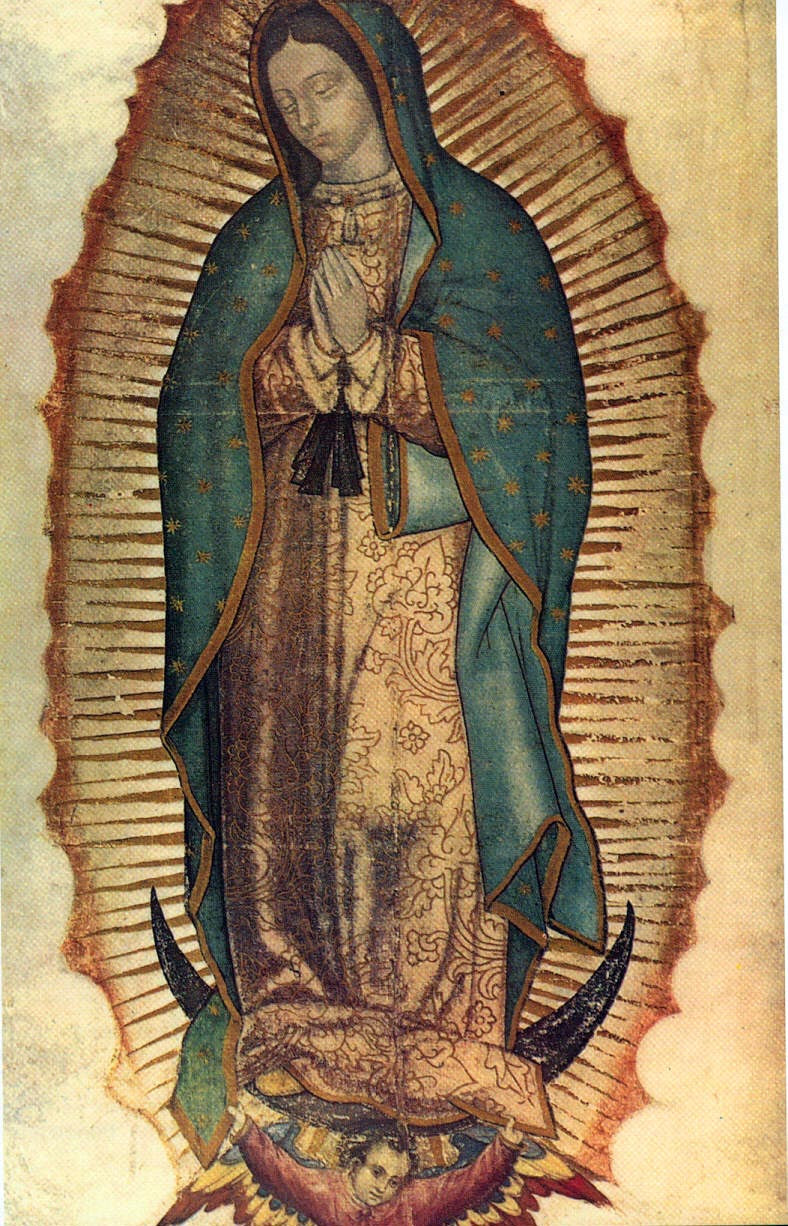 The latest blasphemy is the new book called Our Lady of Controversy: Alma Lopez's Irreverent Apparition, being offered for sale by Powell's City of Books and on the cover is a photo of Our Lady of Guadalupe in a floral bikini.


Please sign the urgent petition to Powell's City of Books


Powell's City of Books is an independent bookstore in Portland, Oregon, that fills a whole city block with more than a million new, used, and out of print books.


On their website, they refer to Our Lady of Controversy: Alma Lopez's Irreverent Apparition in these terms:

"…the provocative image of la Virgen de Guadalupe (hands on hips, clad only in roses, and exalted by a bare-breasted butterfly angel) remained on exhibition.


Do you think Powell's would carry a similar book about Mohammed's wife or daughter?


Of course, they would not.

Then why is Our Lady of Guadalupe, the Mother of God, blasphemed? And this is considered acceptable.

That's why I ask you to sign this urgent petition to get this blasphemous book called Our Lady of Controversy: Alma Lopez's Irreverent Apparition removed from Powell's City of Books.